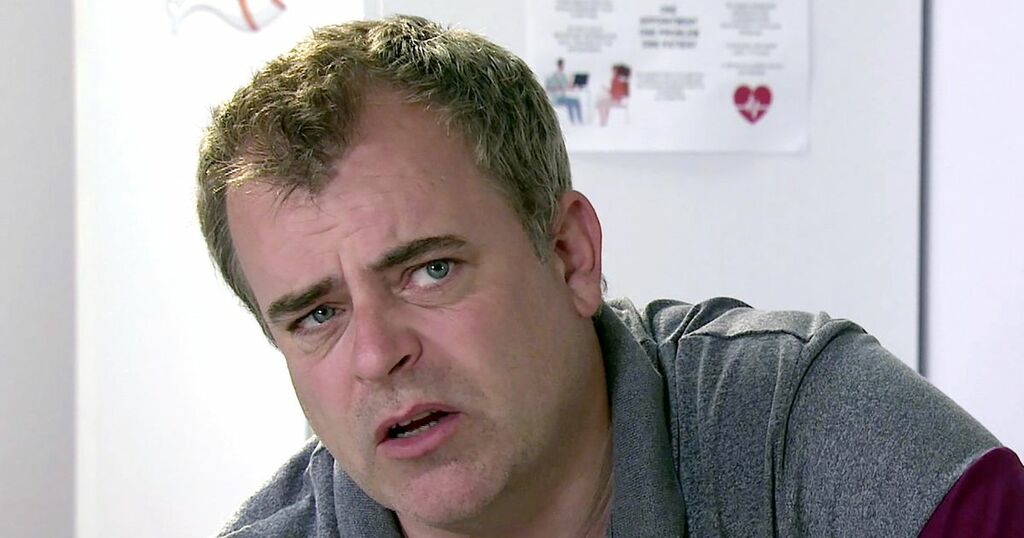 Two of soaps biggest stars are set to battle it out in the I'm A Celeb castle this winter according to reports.

Adam Woodyatt, who plays Ian Beale on EastEnders and Simon Gregson who plays Corrie's Steve McDonald are both said to have signed up for this year's contest as the celebrities on the show head back to Wales for the second year running.

News broke earlier in the week that Adam was set to be a campmate and now his on-screen rival is allegedly set to be there alongside him.

It's thought the Simon, 47, will follow in the ­footsteps of his on-screen mum Liz, played by Beverley Callard, who competed on the show last year.

Reports suggest that bosses see the rival duo as being "a real coup" for the series and are hoping they will provide a host of comical scenes to keep viewers entertained.

Speaking about Simon's inclusion, a source told The Sun : "Bosses know Corrie fans will get right behind him.

"Everyone knows Simon as Steve but now they’ll get to see a completely different side of him for the first time.

"Simon has previously shunned all reality shows and he has turned down I’m A Celeb a number of times before. But now his children are older, Simon started to think the timing was right."

The source continued to say that the show moving to Wales from Australia made it easier for the actor to accept the offer.

The 65-year-old refused to rule out his appearance on the hit ITV show after it was rumoured that he had signed a "£200k" deal to join the line-up.

He admitted that ITV had told him to neither say he was or wasn't starring in the show, but later confessed that he had a medical on Monday - something that is required for celebrities before they take part.

Whichever stars do end up taking on the challenge will have to quarantine for two weeks prior to entering their base on the show.

An ITV representative told The Mirror: "Like last year, our celebrities will do a two week quarantine with regular testing prior to entering the castle, and will then form a bubble for the duration of their time on the show."

It will be held at Gwrych Castle in Abergele, Conwy and will, as ever, be presented by Geordie duo Ant McPartlin and Declan Donnelly.