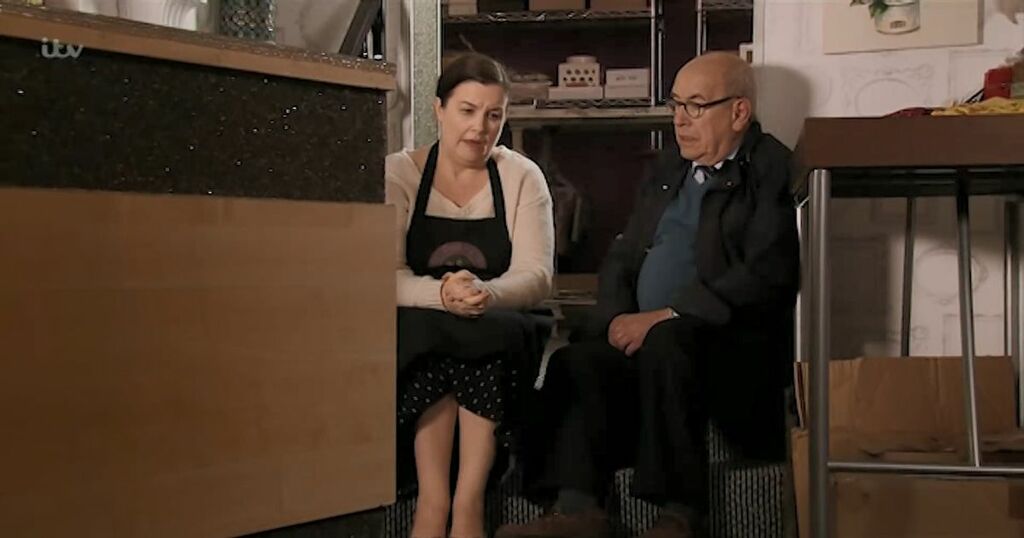 The Mary Taylor actress was speaking about Malcolm Hebden, who played Norris Cole in the ITV soap, during a tribute to the iconic character whose death will reach Weatherfield this week.

Mary, Ken Barlow and Rita Tanner will be informed of Norris' death, in scenes to air this week, from his wife Freda Burgess.

But she wasn't the nosey neighbour's only wife as Norris once married friend Mary.

After Mary and Norris won a holiday in the Bronte Country, Norris rebuffed her attempts to get cozy.

However, upon their return to the cobbles, Mary suggested that they get married.

It wasn't as it seemed as they finally tied the knot in 2017 - but only to win a Mr and Mrs competition on Radio Weatherfield.

They divorced in 2019, when Norris decided to marry Freda.

During a tribute episode to Norris and Malcolm, Patti spoke of her on- and off-screen relationship with her once on-screen husband.

"I think the public can see a genuine friendship there. A genuine love actually," she said.

Malcolm added: "She's one of my best friends. We’re two oddballs, really, in life as well.

"We were lucky to have found each other, but they say there’s a lid for every pot."

It was then revealed that Patti helped look after Malcolm after he suffered a heart attack in 2017.

Malcolm, 81, recalled thinking he had a chest infection before being told he had one heart attack "or possibly more".

"I went into A&E and I don't remember anything," he recalled. "And I found out later that I died in A&E."

He then decided it was time to leave the cobbles, despite a brief return to take part in a retirement home story with Ken Barlow, played by Bill Roache.

Getting emotional, Patti said: "I don't think he's aware of how much he's loved."