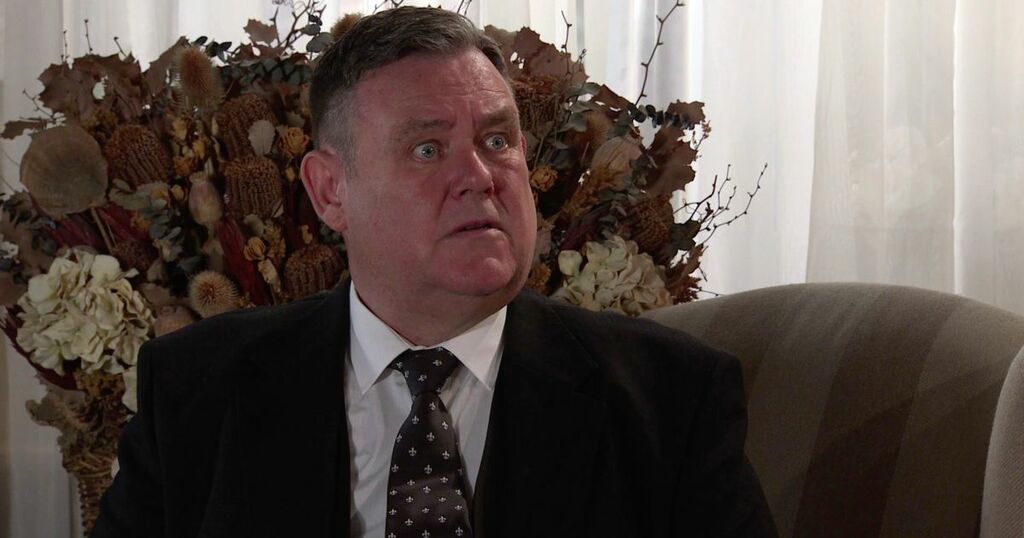 Coronation Street star Tony Maudsley has called himself an 'idiot' after falling for a coronavirus scam.

The actor, who plays George Shuttleworth in the ITV soap, took to Twitter to reveal his mistake.

It was also a warning to others to not fall for the same trick which sees scammers trying to access your bank details.

The vaccine passport scam in question, which has already been confirmed to be fake, requests your details via email - claiming to be from the NHS.

Tony tweeted: "Like an idiot I just got caught out with this NHS Passport scam. Suddenly realised (after giving them all my bank details) that the email address attached to what looked like an official NHS email didn't match.

"Luckily I realised quickly and cancelled the card and alerted my bank."

He shared the message alongside an image which read that this same scam has been reported more than 370 times.

It reminds people that the NHS would "never ask you for your bank details as your vaccination status can be obtained for free."

Tony added: "To make me even more of an idiot - I already HAVE the NHS App which gives you the covid passport FOR FREE!!!!"

Fans were quick to offer their support and let Tony know he wasn't alone.

"Oh no, they must be good if you got caught, glad no damage was done and you were quick off the mark," one said.

Another replied: "We’ve all done it Tony they are getting really good at these things in a scary way.. I almost fell for it.. hopefully they didn’t get anything from it."

"That is awful @TonyMaudsley1 hope you are ok," a third said.