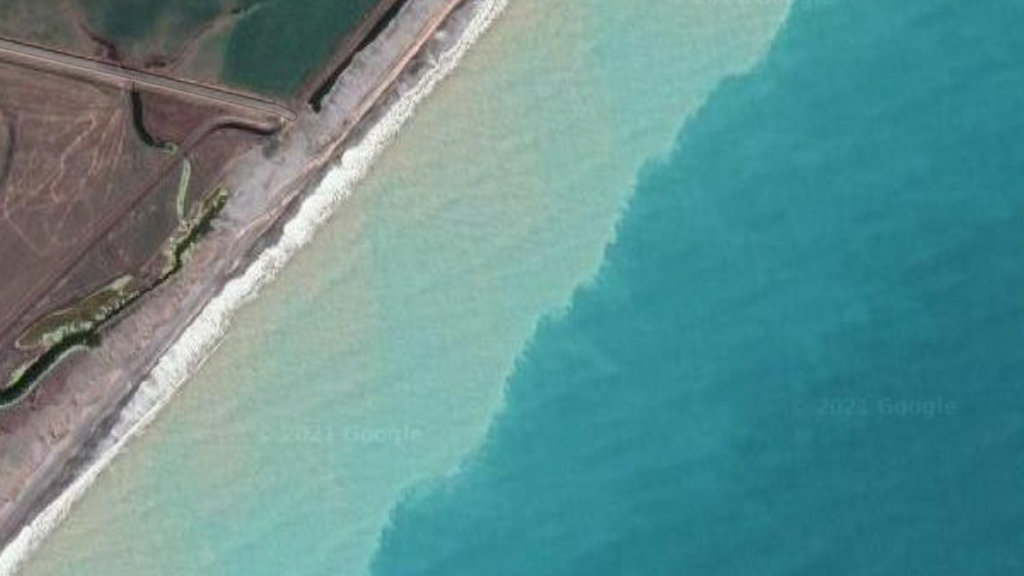 People will now be warned to keep out of the water at a beach north of Timaru following the death of a father of three who drowned rescuing his son earlier this year.

Richard Walsh died while rescuing his son who had been carried out to sea by a wave while playing near the sea in Beach Rd near Seadown on January 30.

The 58-year-old ran into the sea and threw his son towards the shore where other people were able to assist him to climb out of the water.

Walsh, who lived at Levels Valley near Pleasant Point, was unable to get out of the sea due to being carried back out by the waves.

Coroner Sue Johnson released her findings into his death this week.

On the day, Walsh was at the beach with his wife and two of their children to meet another family.

While playing at the edge of the water with a group of children, his son was knocked over and carried into the water by what was described as a ''rogue wave.''

Walsh immediately ran into the surf and grabbed his son, protecting him from the force of the wave.

A witness said a massive wave then came up from behind and hit the pair, before Walsh threw his son towards the shore where those on the beach were able to help get out him out of the water.

Walsh was unable to get back to shore would go under and "pop back up" when hit by each wave.

As emergency services were being called, Walsh was last seen about 50m from shore raising his hand.

Due to the conditions an attempted water rescue even with ropes was deemed unwise.

A coastguard boat was also unable to be used, as it was too dangerous for the boat to get closer to the shore where Walsh was.

His body was recovered about 1.5km from Beach Rd.

In her report she said: "Richard died a hero, but I am aware that this will not take away his family's grief and sorrow. I extend my sincere condolences to them for their loss".

On the day Walsh died, there were no signs at the beach advising about the dangers of swimming or paddling there.

Statements by residents showed there used to be a sign, but it was vandalised and pulled down.

The Timaru District Council have now replaced the sign.

''It is heartening to know that Timaru District Council has replaced the no swimming sign, Johnson said.

''However, I recommend to Timaru District Council that it also erects signs at the beach at Beach Road, Seadown, advising people to keep out of the water as there are strong currents.

''This is because Walsh was rescuing his son who had been carried out to sea by a wave while playing at the edge of the sea. ''

The council has agreed to install more signage in the area, which Johnson said may reduce the chances of future deaths occurring in circumstances similar to those in which Richard Walsh died.