Coronation Street star Sair Khan has hinted at potentially swapping the cobbles for the Dales as she discusses her dream role on rival soap Emmerdale.

The 34-year-old soap star, who is from Leeds, revealed she could see herself joining the soap one day as she feels she would "fit in better" with the cast due to her Yorkshire roots.

Sair's on-screen character Alya Nazir is the co-owner of Speed Daal, the daughter of the late Kal Nazir and older sister of Zeedan on the Manchester based soap.

She has been at the heart of some hard hitting storylines during her time on the ITV soap from her grandmother Yasmeen's terrible ordeal at the hands of evil Geoff to her brother's drama with their family restaurant.

Apart from a one-off appearance in Doctors in 2011, Alya was actress Sair Khan's first television role and she has since become a firm favourite amongst fans but after opening up about her family connection to Emmerdale, could it be time for a change of scenery for Sair?

In an interview with the Daily Star, Sair revealed: "If I could appear on any soap it would probably be Emmerdale, because it’s our sister show - sister or cousin.

"My grandparents are from Leeds and I’m from Leeds, so really I should be on Emmerdale but I’m accidentally on Corrie!"

However, Sair said she is sticking with Coronation Street for the time being as she teased an exciting few months ahead.

She said: "Well my dream storyline, actually, I think it might just be about to happen!"

"I had a chat with the producer last week and we’re taking things in a really different direction. Something really unexpected happens and it changes Alya’s perspective on everything, so it’s a future that wasn’t expected but I’m really excited about it." 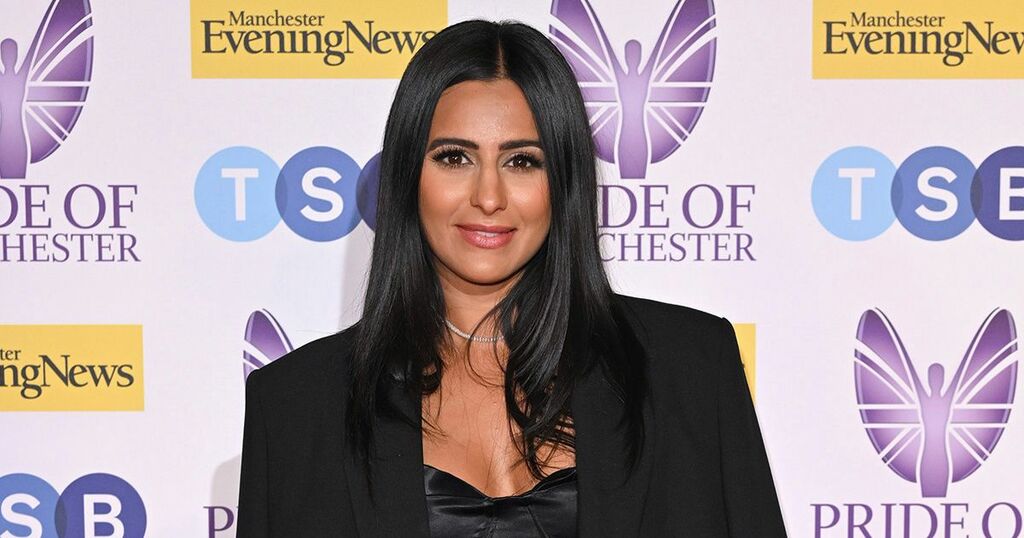