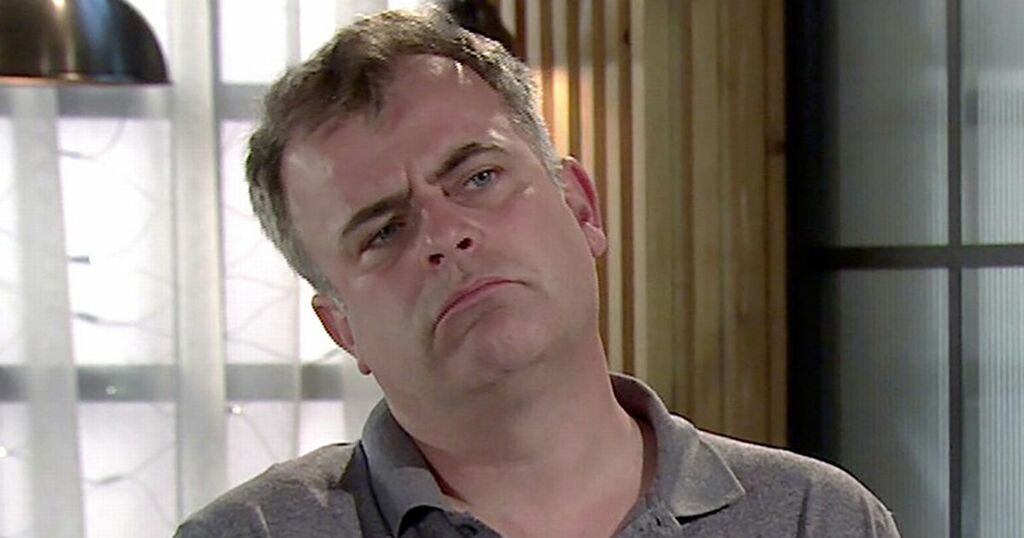 The soap actor, who plays Steve McDonald, recently signed up for this year's I'm A Celebrity! Get Me Out Of Here and fans will get to see more of him.

Although most know him by his surname Gregson or his characters' surname McDonald, both aren't what he usually goes by.

The 47-year-old was born Simon Alan Gregory, with the star using the name only when he was a child actor.

However, once he was old enough to join the actors' trade union Equity, he changed his acting name to Simon Gregson.

Why? Under the union's rules, performers can't use the same name on screen and there was already a Simon Gregory about.

He has been known as Gregson since he turned 16 and has kept it to this day.

Simon joined the cobbled streets in 1986, a year before he was able to change his last name.

It was only recently reported that Simon, along with fellow soap actor Adam Woodyatt, supposedly signed up for this year's gruelling I'm A Celeb competition.

News broke earlier in the week that Adam was set to be a campmate and now his on-screen rival is allegedly set to be there alongside him.

It's thought the Simon will follow in the ­footsteps of his on-screen mum Liz, played by Beverley Callard, who competed on the show last year.

Reports suggest that bosses see the rival duo as being "a real coup" for the series and are hoping they will provide a host of comical scenes to keep viewers entertained.

Speaking about Simon's inclusion, a source told The Sun : "Bosses know Corrie fans will get right behind him.

"Everyone knows Simon as Steve but now they’ll get to see a completely different side of him for the first time.

"Simon has previously shunned all reality shows and he has turned down I’m A Celeb a number of times before. But now his children are older, Simon started to think the timing was right."

The source continued to say that the show moving to Wales from Australia made it easier for the actor to accept the offer.