Copycat is cream of crop among serial killer movies 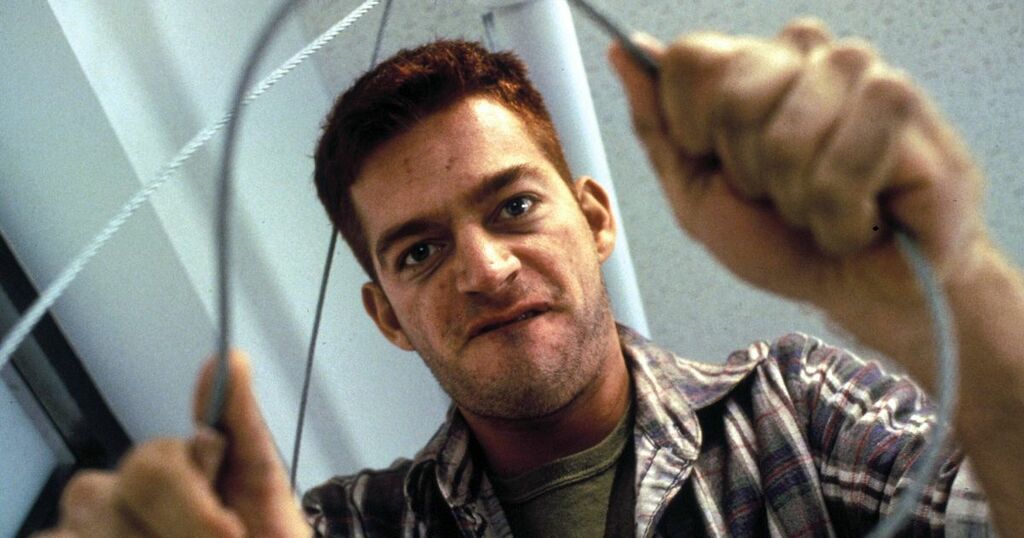 Last week an interview I gave to Vanity Fair, which was uploaded to YouTube, was viewed by over one million people in just seven days.

My daughter, who understands these things much better than I do, was mightily impressed.

In fact she kept texting me to tell me my “numbers” and would delight in reading out some of the comments people had left.

What was it that I was talking about? Serial killers and how they have been presented on TV programmes and movies.

Inevitably, I discussed the Silence of the Lambs and admitted I found the performance of Anthony Hopkins “camp”. If he had told me about fava beans and a nice Chianti, I’d have laughed in his face.

Nor is there a “serial killer gene” as you can’t identify them by how they look.

And the fictional Dexter is a “mission” orientated serial killer while the origins of the FBI’s behavioural approach to profiling was indeed dramatised within Mindhunter.

I’ve had an almost career-long disagreement with Ressler and Douglas – the FBI agents on whom it is based – about whether you can rely on anything a serial killer tells you.

I also admitted my favourite serial killer movie is 1995’s Copycat, directed by Jon Amiel and starring Sigourney Weaver, which plays on a number of “serial killer” movie tropes and clichés but has just enough reality to make it credible, as well as watchable.

The tropes are, of course, that all serial killers are some sort of flawed, white, male genius.

In this case it is Daryll Lee Cullum, brilliantly played by Harry Connick Jnr, and who is out to kill Weaver’s character, Dr Helen Hudson – a world expert on serial murder, who has become agoraphobic as a consequence.

I find this gender and ethnicity imbalance in most movies and TV series about serial killers, despite the fact that many serial murderers in the US are black, a significant number are female and they are rarely – if ever – geniuses.

The reality within Copycat is not the suggested academic information that is offered within the narrative – such as the numbers of serial killers active in the US at any one time – but the chillingly accurate way that Weaver/Hudson describes how serial killers feel disappointment after they have killed.

Killing has become a “drug” and after experiencing the high of that murderous moment, when they come down they want to repeat the experience.

I found that analysis within the movie chillingly close to what a couple of serial killers have actually said and the Weaver/Hudson lecture where she said this in front of an audience eerily echoed my own public talks and the sometimes strange things that happen within them.

As pleased as I was by the Vanity Fair reaction, I am still intrigued by the power of the label “serial killer” to garner this much
attention.

Serial killers seem to fascinate, as much as they disturb and repel people and challenge our notions of decency.

And, even accepting that some of the serial killers that I discussed were fictional creations, how are we to explain their continuing hold on our imaginations?

I am convinced the explanation lies in something much deeper than simply the cheap thrills of the drama that takes place on the screen – at a time when we are living in a society experiencing less inter-personal violence than at any point in our history.

My suspicion is that the continued existence of real serial killers asks us to re-connect with our ability to solve mysteries –which we have had to do as a species for millennia – and so if we can explain what it is that drives a small number of people to repeatedly kill, we are engaging in a process that our ancestors went through when they worked out how to set fires, analysed the rhythm of the seasons and found out how they could cure diseases.

Anyway, judge Copycat for yourself – oh, and I was also interested by the comments people left after viewing the interview. I decided to reply to one in particular – to confirm I am not Paul Hollywood’s brother.