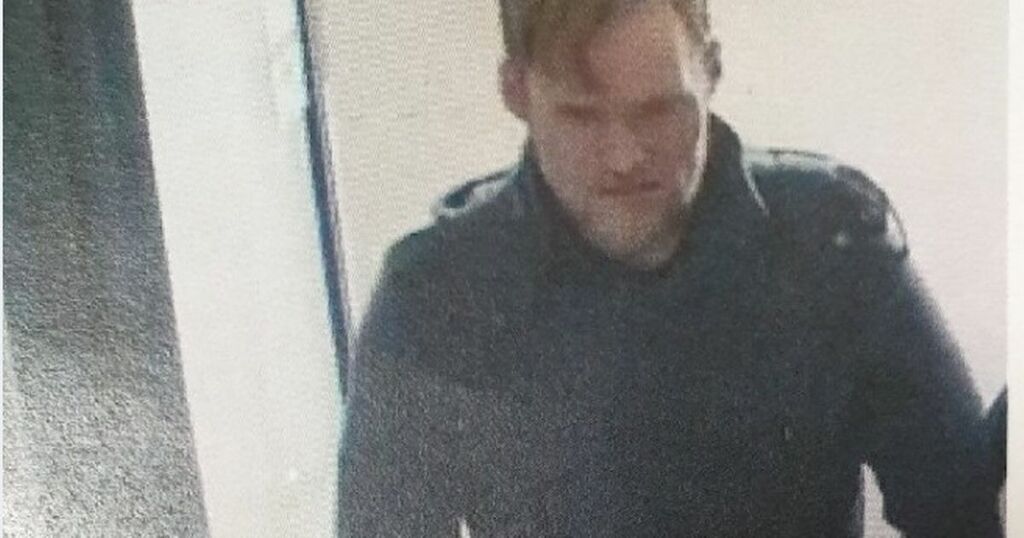 Police have issued an urgent appeal for information relating to the disappearance of an Edinburgh man.

Scott Wood, 41, was last seen in the capital's Morningside area at around 6.30pm on Wednesday January 5.

He has since been reported missing.

When he was last seen he is believed to be wearing a black jacket, black jogging bottoms with white decoration down the side, and black Nike trainers with an orange tick decoration.

A spokesperson for Police Scotland's Edinburgh division said the force was increasingly worried about his wellbeing.

They said: "There are growing concerns for Scott’s welfare, therefore anyone who may have seen Scott, or who has any information on his whereabouts, is urged to contact Police Scotland."

If you have any information or sightings to report, contact the police on 101 quoting incident number 2499 of 5 January 2022.

Wood's disappearance is the fourth such report in the Edinburgh area in recent days.

Searches continue for Alice Byrne, last seen in the Portobello area, after she vanished on New Year's Day.

The family of Dean Conner, last seen in Musselburgh, have pleaded with their son to come home after he disappeared on Hogmanay.

There is no suggestion any of these disappearances are linked.