COP26 volunteers must be paid for their work in Glasgow, trade unions demand 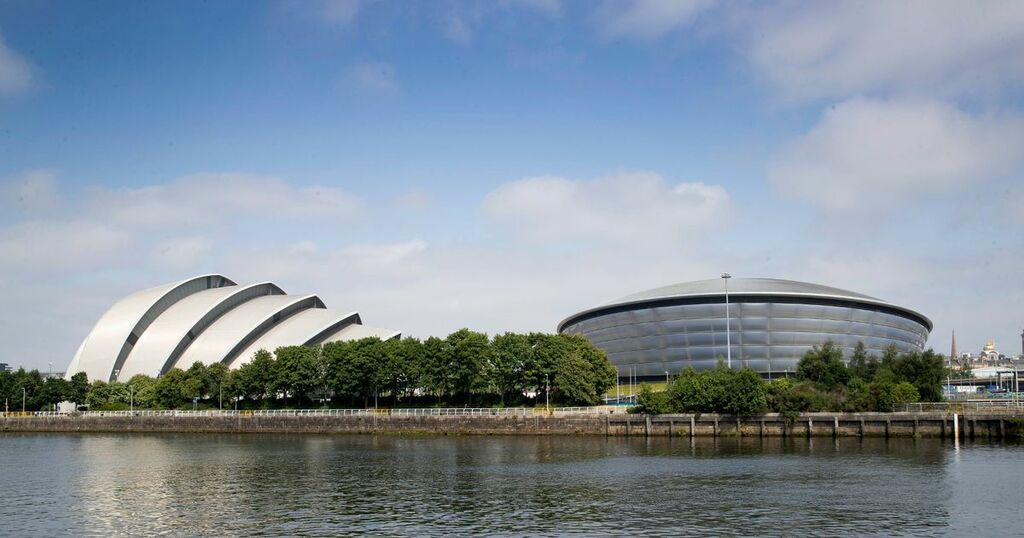 Unions have questioned why the COP26 summit in Glasgow will see 1,000 volunteers working across the city for free.

The international climate conference is being hosted by the UK Government and will see an estimated 200 world leaders arrive in the city in November.

The event will be centred around the SEC campus on Clydeside but volunteers will be out in force at transport hubs and hotels to ensure delegates don't get lost.

More than 10,000 people from 98 countries reportedly applied to become a COP26 volunteer when applications were opened earlier this year, with 70% of those from people living in the Glasgow area.

The volunteer programme is being organised by Glasgow City Council at the request of the UK Government.

According to a planning document seen by the Record, volunteers will be expected to work an average of six shifts during the course of the summit from November 1 - 12.

Unions have now called for them to be paid at least the minimum wage for their efforts.

Louise Gilmour, GMB Scotland secretary, said: "These workers should be receiving the living wage as an absolute minimum - we’re meant to be a land of fair work, not free labour.

“This is a global event that comes with safety and security challenges, and the responsibilities these workers will be asked to undertake should reflect the proper value for it.

“The infrastructure surrounding COP26 really should practice what it’s stated aims and objectives preach, but yet again, it looks like one rule for the political class and another for the working class.”

Michael Hogg, RMT organiser, said: "It is like Glasgow city council have learned nothing from the Hogmanay fiasco in Edinburgh a few years ago.

"Then Underbelly tried to recruit hundreds of people on zero pay to run their profit making new year party.

"Now we see Glasgow City Council doing exactly the same, working hand in glove with the UK Government to engage 1,000 people who will not receive a single penny for their efforts.

"All at a time when hundreds of millions of pounds will be brought into the city from high spending COP26 delegates. Workers need to be paid for their labour."

Dave Moxham, STUC deputy general secretary, said: “COP26 will be an enormous operation which is further exacerbated by security issues and by covid.

"We would have hoped that council’s aim would have been to maximise paid employment and to ensure the volunteer scheme does not replace any paid role.

"The costs for this should be covered by the UK Government.

"We are particularly concerned that some of the roles appear to involve liaison with official COP26 delegates with some roles even requiring background security checks."

A spokeswoman for the COP26 volunteer programme insisted those taking part would have an "incredibly rewarding experience".

They said: “Glasgow, Scotland and the UK have firmly established themselves among the best in the world at hosting world-class events – and volunteers have long been at the core of these.

“COP26 host city volunteers are there to enhance Glasgow’s staging of this significant event and will be placed in supporting roles only.

"The volunteer programme gives people a unique opportunity to get involved in this event which will have an impact on the world for years to come – no experience is necessary, just a passion for Glasgow and the future of our planet.

“In return, volunteers will have an incredibly rewarding experience. They will have the chance to gain confidence and valuable skills and experience relevant to many careers, meet new people as part of a close-knit team, challenge themselves, have fun, take pride in the city’s hosting of COP and get up close with a cause they care about. COP26 volunteers will also benefit from relevant training programmes and will receive a sustainable uniform which will be theirs to keep.”

A COP26 spokesman said: "COP26 is one of the most important events ever held in the UK and volunteering is one of the ways we are making it accessible to the British public.

"We’ve seen time and again the significant, positive impact volunteers have on the staging of a global event in the UK.

"From the Olympics to the Commonwealth Games in Glasgow, volunteers bring an important presence and warmth which will enhance COP26 and ensure visitors are welcomed and have the correct information while they are in the UK."