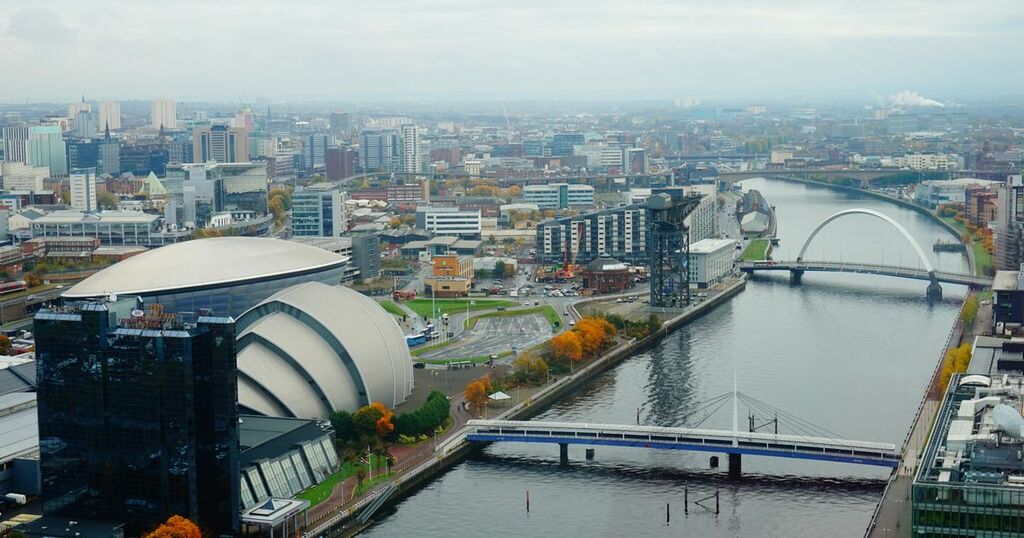 World leaders must deliver on climate change promises made during COP26 in a bid to slow down the dangers, the conference’s president has warned.

Alok Sharma will be speaking at the Unesco World Heritage Building in Paris ahead of the COP26 event which is to be hosted in Glasgow over a two-week period.

His calls echo the demands of the Least Developed Countries bloc, which ahead of COP has demanded that countries – in particular the G20 nations – enhance their action plans for the next decade so they are in line with the climate change goals.

At present, the UK is the only major economy close to achieving the 1.5C target, according to recent analysis by the Climate Action Tracker initiative.

Mr Sharma is now said to be calling for leaders to honour the Paris Agreement, decided in 2015, which sees committed countries try to limit the rise in global temperature to below 2C, but preferably 1.5C.

However current actions are not enough to meet that goal and avoid more heat waves, floods and rising sea levels, which will only become more dangerous.

Speaking in Paris, the COP26 president said that the UN climate talks, which are due to take place in the city in less than three weeks, must secure agreement to accelerate climate action this decade in order to keep the 1.5C goal alive.

World leaders are expected to have a plan to slow down the impact of climate change by the end of COP26, which takes place from November 1 to November 12.

The climate change talks are said to be the most significant since the Agreement was made six years ago in the French capital.

For COP26 to deliver the action needed, countries must have plans to significantly cut greenhouse gases by 2030 and reach net zero emissions by 2050, Mr Sharma will warn in his speech.

In addition, all major economies in the G20 group of nations, which includes China and India, are said to be meeting in Rome just before the talks in Glasgow. The group must put forward new action plans known as nationally determined contributions (NDCs) ahead of COP26, as they have promised to do, he will urge.

There must also be new commitments on finance to support the countries most vulnerable to climate change and progress on helping communities adapt to the crisis, accounting for the loss and damage it can cause.

Mr Sharma is expected to warn leaders: “COP26 is not a photo op or a talking shop. It must be the forum where we put the world on track to deliver on climate.

“And that is down to leaders. It is leaders who made a promise to the world in this great city six years ago. And it is leaders that must honour it. Responsibility rests with each and every country. And we must all play our part. Because on climate, the world will succeed or fail as one.”

Mr Sharma is set to warn that countries have "no choice but to deliver" during an "extraordinary COP in extraordinary times" and that "each country must step up" ensuring that every voice is heard.