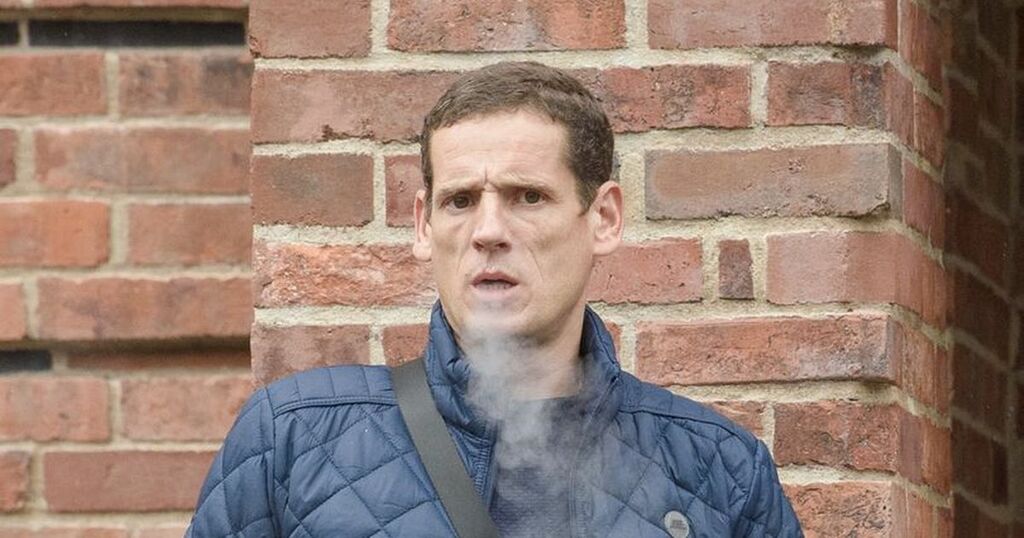 A convicted murderer who tried to suffocate his wife after a New Year’s Eve party at their home in West Cork has received an 18 month suspended sentence.

Cork Circuit Criminal Court heard that Marius Rucinskas, who is originally from Lithuania, repeatedly struck his wife, tore clumps of hair from her head and pulled off her eyelash extensions

Mr Rucinskas, who works at a fish factory in Cork city, pleaded guilty to the charge of assault causing harm to his wife Renata Rucinskeine on January 1, 2020 at their home in Main Street, Castletownbere, Co Cork. He is presently living with a friend in Cork city.

Garda Laura O’Sullivan told the court that the 42-year-old had been drinking from lunchtime on the date of the offence.

His wife returned home from work at about 5pm. That night they had some friends over for the New Year festivities. They drank beer and Jameson whiskey.

After their friends left a dispute arose between Mr Rucinskas and his wife. He claimed that his wife did not fully appreciate gifts he had purchased her for Christmas.

"Renata was defending herself with her legs and managed to get Marius's hands away from her face -- Marius then hit Renata's head off a table and pulled her on to the bed."

Garda O’Sullivan said Rucinskas forced his wife’s face down on to a bed and pushed it in to the mattress to the point that she was in danger of suffocation.

"Marius twisted her head and started pushing her head in to the bed -- he started suffocating Renata and her face became red. Renata didn't move for a few seconds before Marius demanded money from her."

Shortly after 5.15am on January 1 gardai at Bantry received a distress phone call. When they tried to call the number back the phone appeared to be dead.

Gardai later determined that the defendant had smashed a number of phones, laptops and the TV in the house. He continued to tell his wife how ungrateful she was for the presents he had bought for her.

Garda O’Sullivan said that Rucinskas tried to rip off his wife’s eyelash extensions. He told her that if he got €2,000 from her the next day he would stay out of her life.

She said when gardai arrived at the scene Renata was in a distressed state. Her hair was falling out in clumps as gardai spoke to her.

"I noticed on several occasions Renata putting her hands through her hair and that clumps of hair were coming out. "

Garda O'Sullivan also noted that half of the woman's eye lash extensions on her left eye had been pulled out.

The court heard that the defendant had a number of previous convictions from his native country, including a a 15-year sentence imposed in 2000 for pre-meditated murder and a false imprisonment charge.

The injured party declined to make a victim impact statement.

Mr Rucinskas was previously remanded in custody for over a year in relation to the incident until his release in February of this year at which time he moved to Cork city. On that occasion he was ordered to stay out of Castletownbere.

Today counsel for the defence, Dermot Sheehan, SC, said that his client had obeyed the court in this regard. Mr Rucinskas has occasional phone contact with his wife.

Judge Sean Ó Donnabháin said that this was a volatile situation that occurred following the consumption of a lot of alcohol.

"It was a violent assault that went on for a period of time causing great distress to people in the home."

He said that he accepted that Rucinskas had kept out of Castletownbere whilst acknowledging that he was a hardworking man employed in a "difficult work environment."

Taking the year which Rucinskas spent in custody in relation to the offence in to account he imposed an 18 month sentence suspended for three years on condition that the defendant not ordinarily reside in or around Castletownbere.

Rucinskas was also told not to have no contact with the victim and to keep the peace and be of good behaviour. The judge said that "drink or no drink," the case was "very hard to understand."

The court previously heard that Ruckinskas moved to Ireland in 2016 some 12 months after completing a 15 year prison term imposed for murder in Lithuania.