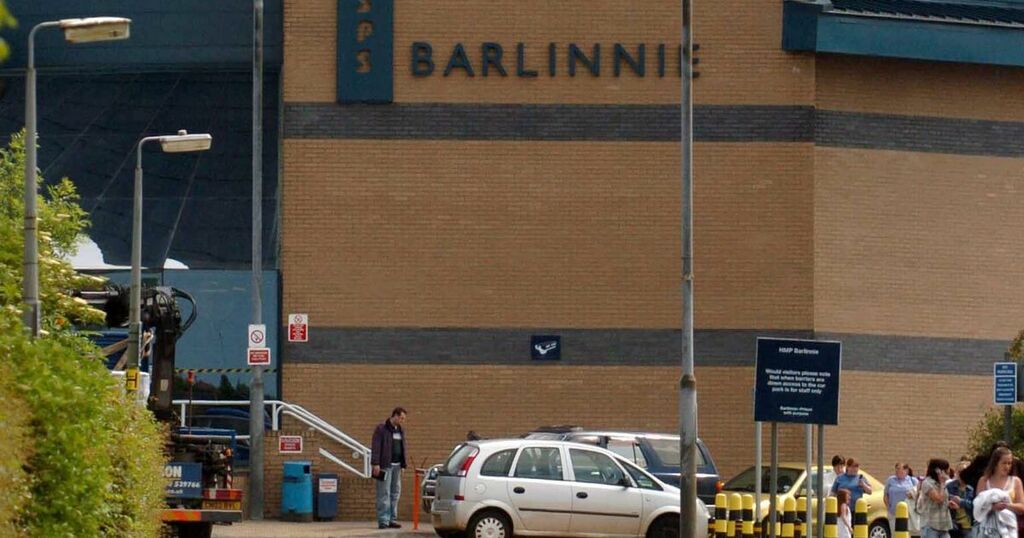 A convicted murderer died after ingesting a cocktail of drugs at HMP Barlinnie, an inquiry has heard.

Patrick Flynn died in his cell after consuming a mixture of prescribed and illegal substances.

A fatal accident inquiry in the death of the 49-year-old heard how prison chiefs say it is “impossible” to shut down the trade of illegal drugs within the prison.

The post mortem examination found a mix of both prescribed and illegal drugs, including methadone and etizolam, contributed to Flynn's death which occurred in Letham Hall – a part of the prison where regiments are more relaxed and inmates are prepared for release.

Our sister title Glasgow Live report how criminal gangs are constantly finding alternative ways to get their supplies into the jail despite efforts from authorities to stop them.

The inquiry, held at Glasgow Sheriff Court, heard evidence from deputy governor Lorraine Roughan as well as other experts.

The details of the investigation were published in a written judgement by Sheriff Paul Brown this week.

In her written affidavit to the court, Ms Roughan explained that prison drug policies are constantly evolving, but she pointed out: "Just as there is a demand for drugs in society, there is a demand in prisons.

"Organised and well-resourced criminal gangs are continually looking for new and inventive ways to get drugs into prisons. Every time one route is closed down another is exploited.

"We tirelessly work to prevent as many drugs as possible from entering the prison environment. We continuously commit resource and budget to dealing with this extremely challenging task. However, it is impossible to stop all drugs, all of the time.”

Flynn was sentenced to life behind bars in September 1988 after being convicted of murder.

His body was found by prison officers in the early hours of October 27, 2019. Thirteen white etizolam tablets were later recovered from Flynn's bed.

The inquiry heard that over the years Flynn been subject to various misconduct reports and produced positive results in mandatory drug tests until January 2017.

Since then a number of further tests returned negative results, including one in the weeks before his death.

However, it was pointed out that the only drug identified in the postmortem report that would have been detected in tests at that time is methadone.

The testing regime in prisons has since been amended to test for gabapentin and pregabalin.

In his judgement Sheriff Brown said it is not possible to definitively establish from the evidence how Flynn came to be in possession of the drugs found at postmortem.

However, he said that given the evidence to the inquiry it is likely the gabapentin and methadone in his system were prescribed medications and the etizolam, pregabalin and synthetic cannabinoids were sourced illicitly within the prison.

Ruling that neither prison nor medical staff could be criticised for the circumstances of Flynn's death, Sheriff Brown added: "There was nothing before me to suggest that there were any precautions which could reasonably have been taken and, had they been taken, might realistically have resulted in the death of Mr Flynn being avoided or that there were any defects in any system of working which contributed to the death."