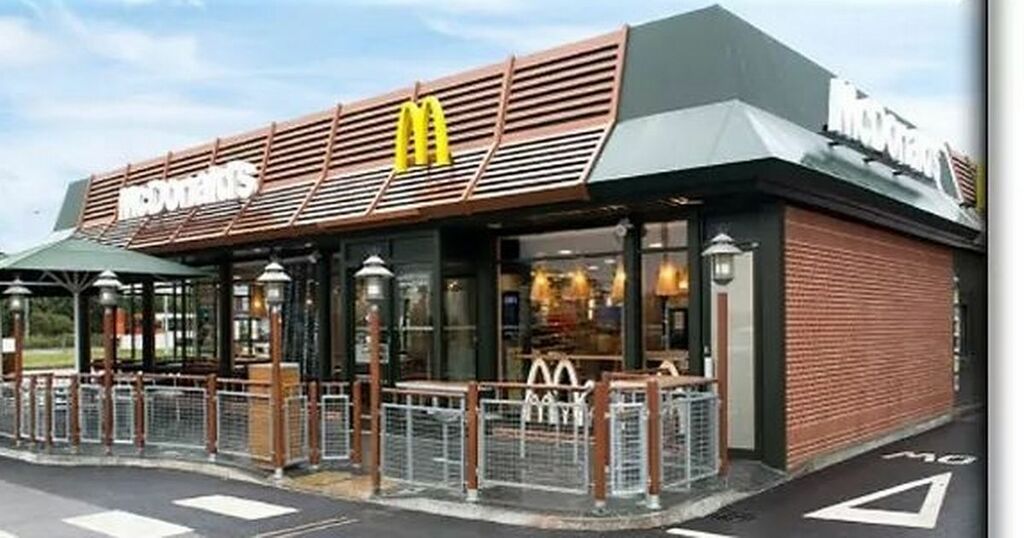 A controversial McDonald’s restaurant and drive-thru which was initially denied planning permission is to open on the outskirts of a Welsh town within days.

The new 100-seater fast food site will open its doors on land off the A40 just outside St Clears in Carmarthenshire.

It will sit adjacent to one of the busiest roads in west Wales, which connects Carmarthenshire with Pembrokeshire, and will be the only McDonald’s between Carmarthen and Haverfordwest.

Read more: Major safety issues found on one of Wales' most dangerous roads

Plans to build a McDonald’s on the site were first put forward in 2018 but they were rejected by Carmarthenshire Council the following year.

However, an appeal was lodged with the Welsh Government in November 2019 which argued that the restaurant would serve a “well-used commercial and tourist route” and create more than 80 new jobs in the area.

Following the appeal, permission was granted for the development in February 2020.

This came as a blow to those who had celebrated the original decision to block the opening of a new McDonald’s, many of whom argued that doing so would have a negative impact on the existing local food businesses in St Clears, as well as contribute to a perceived obesity crisis.

Find jobs near you by using your post code:

Almost 300 letters were sent to the council at the time of the original application, with 270 of them against the plans.

When confirmation came through that the construction of the new restaurant was going ahead, a spokeswoman for a social media group called No More Fast Food Development in St Clears said: “We would like to thank all of those for their hard work and dedication throughout. We tried our very best to try and defeat this dreadful decision from happening.”

Originally there were also plans to open a Costa Coffee at the site, but those were altered and a Greggs outlet will open in its place.

To get the latest Carmarthenshire stories sent directly to you for free, click here.