A consultation on relocating children with special educational needs across Liverpool has been extended.

Liverpool Council is giving stakeholders two more weeks to make their views known on proposals to move children from three city special schools and pupil referral units. A public engagement exercise was launched in March on the possibility of Bank View School on Long Lane relocating 14 miles away to Parklands in Speke.

The consultation also asked for views on moving Princes School on Selborne Street to Redbridge School on Long Lane, while Redbridge would move into Bank View as they occupy the same site. The viability of New Heights Key Stage 4 site relocating from Parklands to the vacant school premises on Naylorsfield Drive is also being considered.

The schools could be relocated as the city looks to meet the “dramatic increase” in young people with education health and care plans (EHCP). A spokesperson for Liverpool Council told the ECHO that the consultation had been extended in a bid to ensure as many people were able to have their say as possible.

It had been expected that the consultation would close yesterday (Wednesday). A report to the local authority’s cabinet said more than 4,000 children in Liverpool have EHCPs, an increase of 46 per cent since 2019.

Further discussions will be held with the leadership at Ernest Cookson School, Hope School, Clifford Holroyde School and Woolton High School regarding future organisation and the delivery of education at these locations for young people with social, emotional, and mental health needs. A series of public engagement meetings were held with parents and school leaders alongside officers from Liverpool Council, while some parents lobbied MPs to back their cause in a bid to stop schools being moved.

Cllr Tom Logan, cabinet member for education and skills, said that Liverpool “does not have enough places to meet demand” currently and “radical changes” were needed to the system with the consultation acting as a starting point. According to the cabinet documents, relocation of the schools would enable a long-term plan to create additional school places” as Liverpool Council currently places children in the independent non-maintained special school sector at “considerable expense” due to the lack of suitable provision and places in the city in the maintained provision.

Movement of the sites would “reduce the long-term pressure on the Dedicated Schools Grant (DSG) High Needs funding” according to the report as “pupil place costs of education children in borough are substantially lower than placing children and young people in the independent sector,” it is claimed. It is estimated that for 2021-2022 Liverpool will spend more than an estimated £10m on school places for pupils in the independent sector. 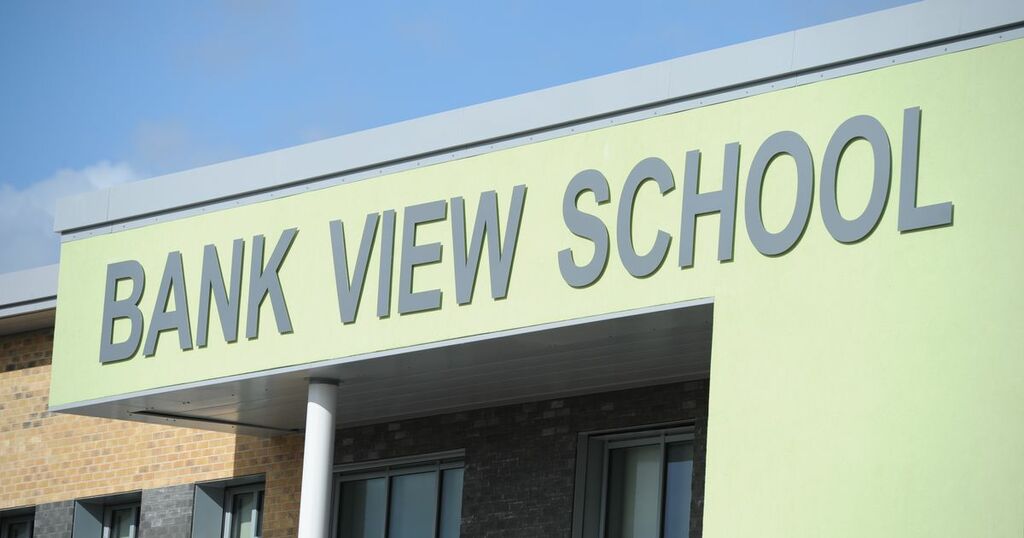 Zac was just four-years-old when he was kicked out of his primary school for behavioural issues, including attacks on pupils…

Laura Jordan, from Redditch, Worcs, said her son Zac has fallen behind during the seven months he has spent at…