Conservative, Reform and Orthodox Jews to meet at Family Wall for slichot 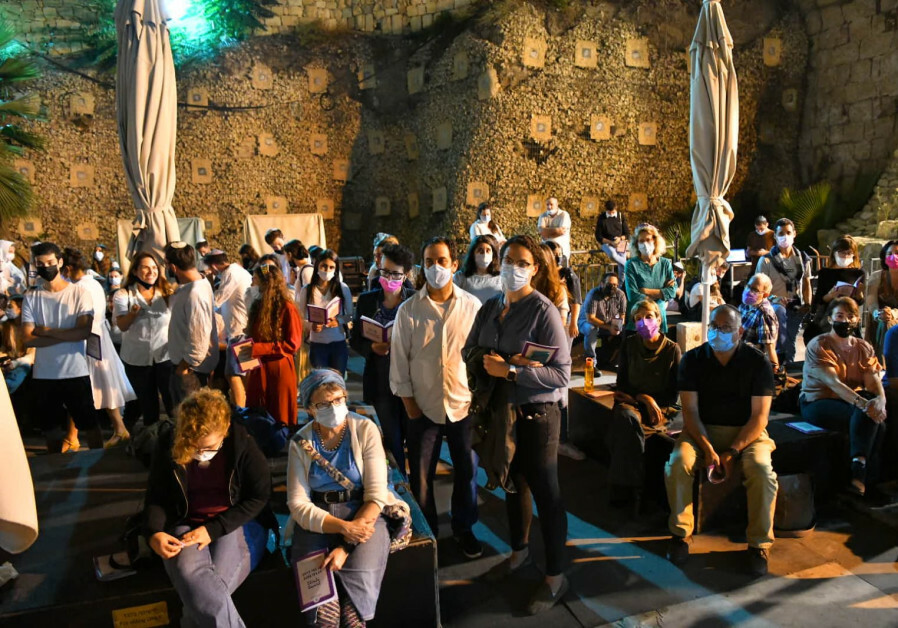 Against the backdrop of the existing tension between the different currents in Judaism, a group of Conservative, Reform and Orthodox Jews will meet at the Family Wall this holiday season.

At 20:00 at the Western Wall, a number of public figures, rabbis and poets belonging to all streams of Judaism, will come together in order to convey an atmosphere of reconciliation for Yom Kippur, which will take place from sundown on Wednesday until Thursday evening this week. The meeting will take place at the Family Wall, a plaza where it is possible to hold egalitarian minyanim and bar and bat mitzvah ceremonies for the whole family together without gender segregation.

Tonight's event has been named “Slichot at the Western Wall', and its participants include: storyteller Jackie Levy (who will direct the event), the poet Neria Rafael Knafo, Rabbi Renana Peres, the musical duo Yoni and Nina ('Yonina'), cantor Magda Fishman, the poet Yahala Halamish and additional guests. The event will be broadcast live throughout the Jewish world.

"The custom of saying Slichot is one of the most beautiful customs of the people of Israel and partaking in it at the Western Wall is always a great privilege. However, tonight's Slichot will also have another message," said Dr. Yizhar Hess, Deputy Chairman of the World Zionist Organization. "To put Jerusalem at the center and to ask for unity from the people of Israel, regardless of their beliefs or religious alignment.

"To me, this is not only a necessary Jewish message, but also an extremely important Zionist message. We are one people, even when we differ in beliefs and opinions."