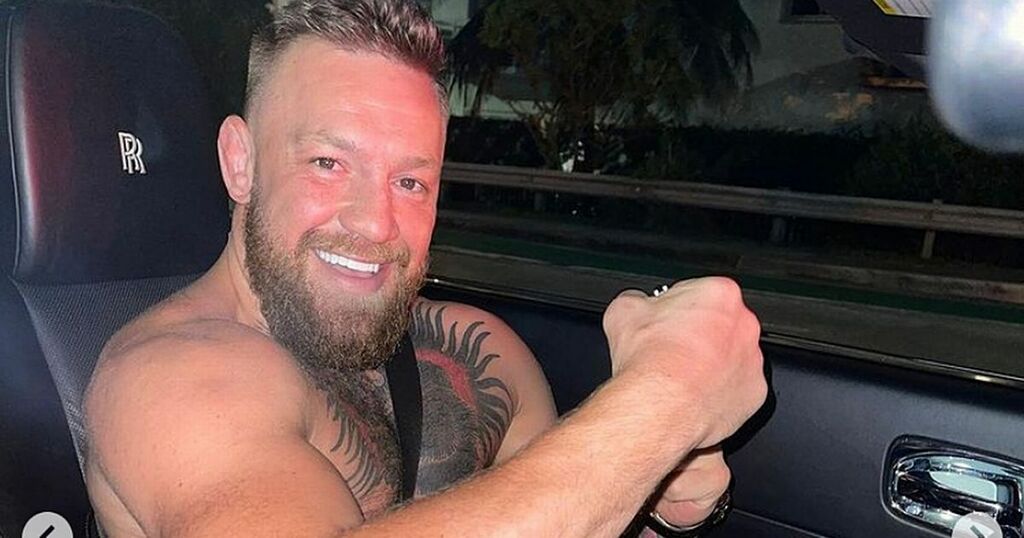 Conor McGregor earns enough to buy a new house in a matter of minutes, a survey has revealed.

The Dubliner became the highest-paid athlete in the world taking home €109 million a year, making him richer than Tiger Woods or Cristiano Ronaldo.

The survey by Money.co.uk reveals how long it would take the world’s richest athlete to afford properties around the world.

The website calculated that the UFC legend earns around €290 per minute, so it’s no surprise that he could afford a house in the US in just 514 minutes – around eight hours – based on an average price of €207,325.

What’s more, it would take him just 36 days to afford a house in all 105 of the countries analysed.

It comes after the father of three recently declared during a night-time drive around Miami: “I’m richer than the whole roster b***h.” The former two-division UFC champion is seen in a series of snaps grinning at the camera and laughing as he motors around the city he recently received the keys to from Mayor Francis Suarez.

In the caption, McGregor, 33, claims he is the richest fighter in UFC history and that he’s got more money than the entire promotion’s roster.

He said: “Rolling around Miami @ufc richest ever in history. Just wow. Pinch me, I’m powerful. Rolls Royce Miami. The key to the city to start. Proper Mondays Grinding.

It comes after his mother Margaret boasts its “great to be rich” as she shows off her new white convertible car.

In the clip, which appears to have been filmed in Dublin, she can be seen putting the roof up as she says “it’s great to have plenty of money, it’s great to be rich”.