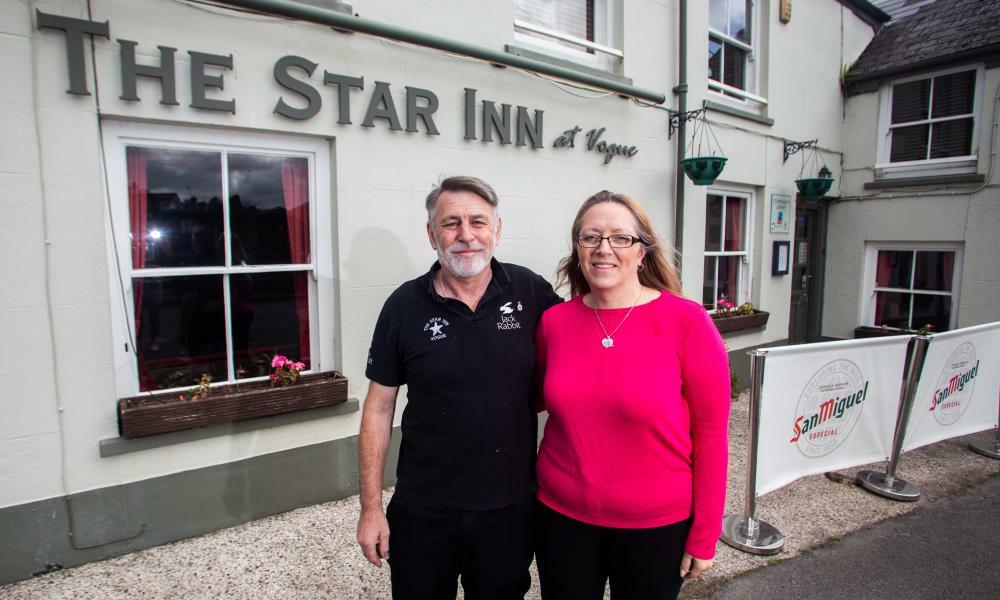 Glasgow Live
10 Most Expensive Restaurant Meals In The US: Can Anyone Spare $950 For Sushi?

Benzinga
Get all your news in one place
Latest National news:

A list of the UK's top 10 'pub walks' published by a luxury travel magazine features a Michelin starred Fife restaurant within driving distance of Edinburgh.

Conde Nast Traveller have this week published their best pub walks in the UK list, which includes a number of beautiful country and coastal spots across Britain.

It takes in treks in the likes of Devon, Derbyshire and Wiltshire, all leading to some of the country's best-rated hotels, pubs and inns.

And one famed food and drink spot, within a 90 minute drive of the capital, also finds its way into the top 10 list.

Conde Nast writers included the revered Peat Inn, and say its the perfect place to unwind after a three mile stroll along the Fife Coastal Path from Elie to St Monan's.

They said: " The Fife Coastal Path represents one of Scotland's most accessible rambles – a sedate trail that skirts sandy beaches and famous golf links, with windswept views across the Firths of Tay and Forth.

"One of the best sections runs from the village of Elie east to Saint Monans, passing ruined castles, rock pools and harbours where boats bob at their moorings.

"Catch the 95 bus back to Elie: from there it's a short drive to the Michelin-starred Peat Inn, where Scottish shellfish and game star in intricately constructed dishes."

The Peat Inn in Cupar is well-known within the Scottish food and drink scene for having won the country's first ever Michelin Star back in the 1980s.

Now run by head chef Geoffrey Smeddie, it retained the prestigious honour once more for 2022, thanks to its 'bold and harmonious flavours'.

The Michelin guide says of the restaurant: "Although some subtle modern touches are in evidence, cooking is free from frippery. Dishes use the finest produce from the region, be that vegetables from the garden or seafood from Anstruther."

To see the Conde Nast Traveller list in full, you can read the article here.

For everything you need to know about The Peat Inn and to see their menu, it's here.

Glasgow Live
10 Most Expensive Restaurant Meals In The US: Can Anyone Spare $950 For Sushi?