Commentary: Outdoor cats are more dangerous than you think

Many news stories stress that our ecosystems are under assault by Burmese pythons and Asian carp. This leads people to conclude that it is the less charismatic fauna such as reptiles and fish that are the most threatening of invasive species.

Proposed amendments to the Lacey Act that the U.S. House passed Feb. 4 seem to perpetuate this narrative, with a proposed ban on all exotic animal species moving across state lines. But one animal that the International Union for Conservation of Nature considers among the world’s worst invasive species is also one of America’s most popular pets: Felis catus, the domestic cat.

For the record, I love cats. My rescued girl, Drama Queen, is one of the greatest joys in my life. However, I am firmly of the opinion that she belongs indoors for her own safety, the safety of other animals and the overall well-being of my suburban environment. I don’t intend to shame those who may give their cats outdoor access. I merely wish to present the case that cats are a highly significant invasive species that poses a threat arguably greater than that posed by any other pet animal, including reptiles and amphibians.

Two of the most obvious and significant impacts invasive species may have on an ecosystem include increased disease transmission and predation on native species. Outdoor cats can have these impacts. In 2014, cats made up 61% of rabies cases among domestic animals. Cats are also responsible for the transmission of toxoplasmosis, a fecal parasite that can result in illness and death among wildlife as well as potentially producing birth defects, behavioral disorders or other consequences for people with compromised immunity. Most of these diseases are transmitted by outdoor cats, particularly unvaccinated ones, not by the cats that are kept and cared for safely in a secure environment.

Cats are born hunters. Even a well-fed cat will still hunt if given the opportunity. Annually, feral cats kill up to nearly 4 billion birds and up to nearly 22 billion mammals, according to researchers. This affects not only victims of predation such as grackles and sparrows, among many other birds, but also even endangered species such as the Florida panther, which face increased competition and disease exposure.

But what about trap-neuter-release? Humanely capturing males, neutering them and releasing them back into the environment should reduce feral cat populations and prevent them from expanding, right? Unfortunately not. There is no significant or reliable evidence suggesting that such programs have significantly succeeded in reducing outdoor cat populations.

There are even concerns that the practice is counterproductive and can encourage abandonment of owned cats, with the mentality that they will be happier outdoors and won’t cause any damage. Just because a cat can’t reproduce doesn’t mean it can’t potentially spend years preying on native animal populations or otherwise compete with other native species while spreading disease.

The preservation of all species is important. I believe that the Lacey Act as a whole and the current proposed amendments have good intentions for ecological management. However, the amendments to the bill miss the mark by attempting to quell ownership of reptiles, amphibians, fish and other animals, while ignoring the arguably greater issue of outdoor cats.

Although the COMPETES Act with Lacey Act amendments initially passed in the House, it is in the process of merging with another proposed bill, the U.S. Innovation and Competition Act. This merger brings about the possibility of reconciliation for these amendments before passing through Congress again. Now is the time to write to state representatives and senators to push for a revision — one that ideally may focus on addressing environmental concerns without threatening the pet ownership of so many individuals and families.

Luke Guzelis, who trained as a zookeeper at Brookfield Zoo, outside Chicago, is in the process of receiving a master’s in biology with a conservation focus through Miami University in Ohio. 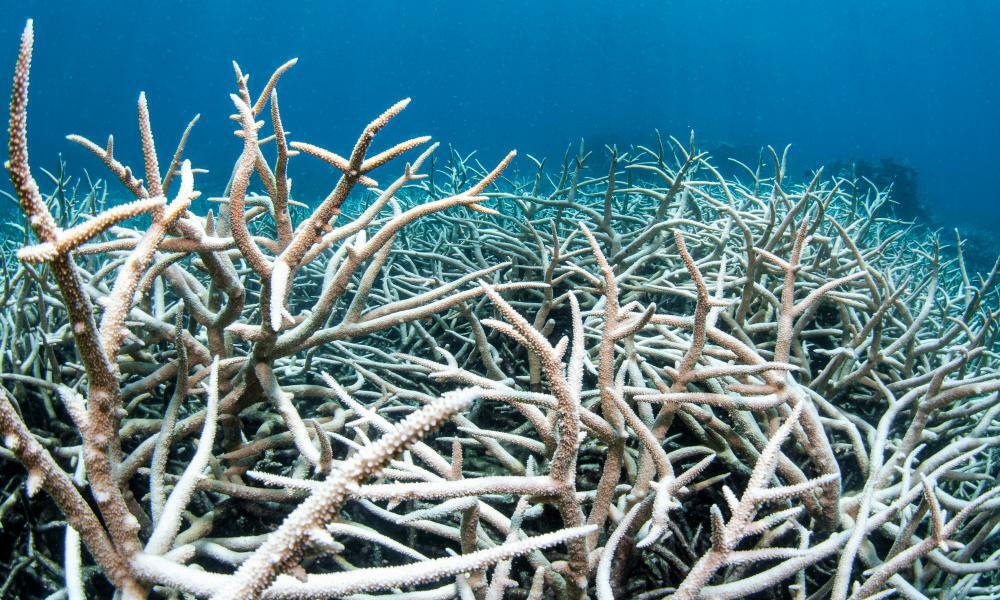 We must end our command-and-control relationship with the environment if we are to arrest its destruction
Despite the magnitude of Australia’s environmental decline, we still have the opportunity and ability to turn things around

Tamil Nadu’s 17th bird sanctuary, a protected birding hotspot in Tiruppur district, is an abode of colorful, vibrant, and rare…

The Hindu
I want my vote to count for nature: how do the major parties stack up?

The animals and plants at risk of extinction finally made it onto the political agenda last week, as Labor and…