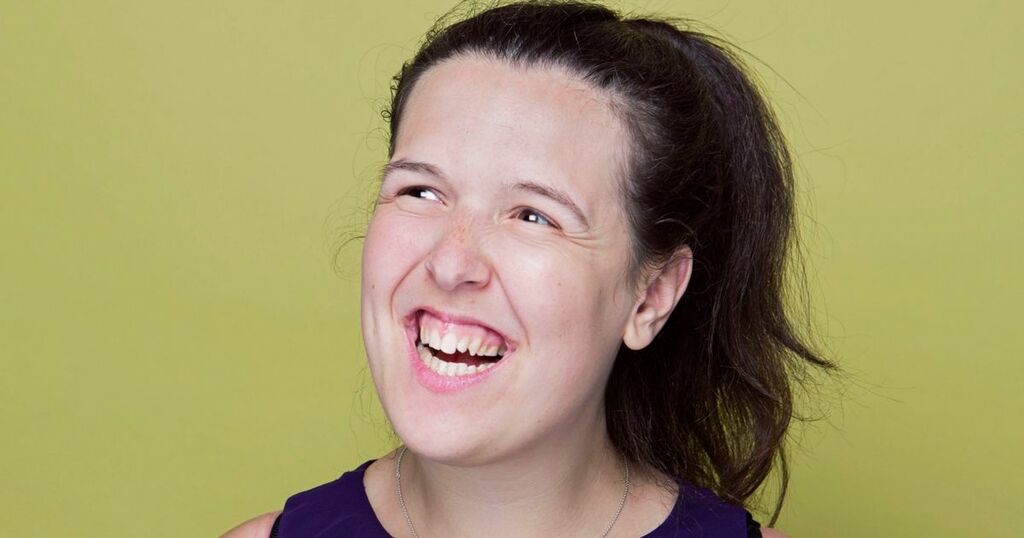 The 31-year-old, who is known to openly talk about life as a disabled person living with cerebral palsy, was part of the panel on the topical debate show hosted by Fiona Bruce last night (October 7).

She was joined on the panel by Education Secretary Nadhim Zahawi, Shadow Foreign Secretary Lisa Nandy, LBC’s Nick Ferrari and Minette Batters, the President of the National Farmers’ Union (NFU).

The topics discussed on Thursday night's show included the timing of the Sarah Everard inquiry, whether Prince Andrew should go to the States and face his accuser in court and what has gone wrong with our domestic food production.

During the live broadcast, Rosie received a barrage of online abuse on Twitter with some saying she sounded like she'd been 'on the bottle' and she 'needed subtitles'.

“We need to get to a place where women but also any minorities if you are a woman, if you’re disabled, if you’re in the LGBT spectrum and if you’re a person of colour, the fact is right now in the UK.

“It doesn't feel safe at home at night and that is a scary place to live in.”

In response to the abuse, after the show Rosie took to Twitter to speak to her 131,000 followers.

The tweet read: “The sad thing is that I’m not surprised at the ableist abuse I’ve received tonight regarding my appearance on Question Time.

“It’s indicative of the country we live in right now.

“I will keep on speaking up, in my wonderful voice, for what I believe in.”

She has been flooded with comments of support by people who say the comments she received are ‘appalling’ and 'abelist'.

One said: "People literally pay money to hear Rosie Jones speak, it's her ******* job. If you can't understand her, that feels like a you problem. Try actually listening instead of being an abelist ******** on the Internet."

Another responded: “I’ll remember last night's BBCQT for a long time and not least for your wonderfully coherent and articulate contribution. It almost felt like there was a shift in the mood of the country with you, Lisa and most of the rest of the panel voicing it.”

“Go Rosie! The haters mustn’t win. You have so much to give and to say and I would always choose to listen to your truth over their venom any day!” another read.

One tweeted: “You were clear, concise and passionate. Disgusted that so many on here are so superficial they missed your extremely valid points and turned your appearance as a panellist into another agenda. Discrimination is unfortunately still rife.”