The Indianapolis Colts will play host to the Detroit Lions for a pair of joint training camp practices ahead of their preseason game at Lucas Oil Stadium on Aug. 20.

While the Colts open the preseason with a road trip to visit the Buffalo Bills, they will be back in Week 2 to host the Lions at Lucas Oil Stadium. Given that the game is on a Saturday, the joint practices will take place Wednesday and Thursday of that week with an off day on Friday.

Dan Campbell confirms the Lions will hold joint practices with the Colts this August.

The Colts and Lions also played against each other during the 2021 preseason. Indy will get a good look at the No. 2 overall pick in Aidan Hutchinson while it will be interesting to see where fellow first-round pick Jameson Williams is at in his ACL rehab.

Meanwhile, this will be a good barometer to see where the new players like quarterback Matt Ryan are at when it comes to being comfortable in the offense. 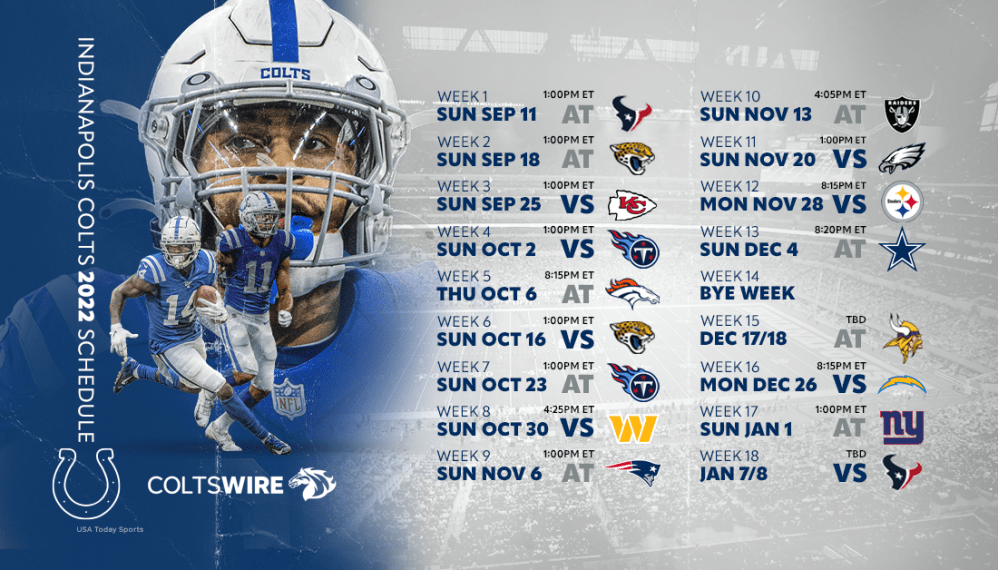