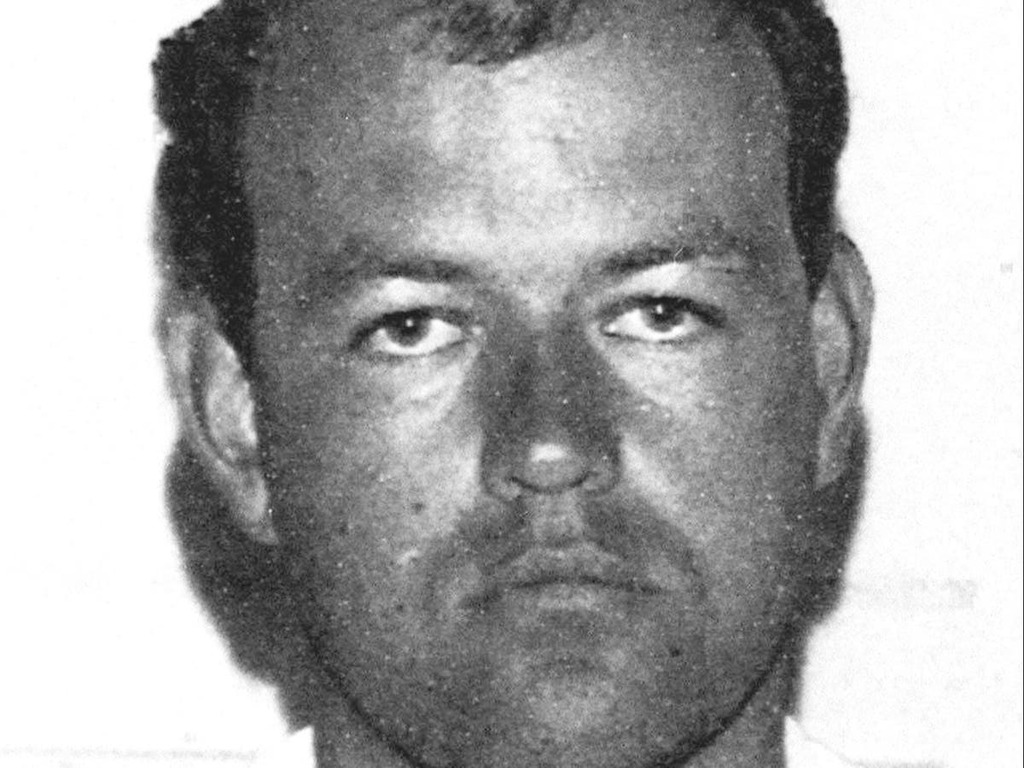 Colin Pitchfork has been arrested and sent back to prison just two months after being released, the Ministry of Justice (MoJ) announced on Friday.

He was let out in September after spending 33 years in jail for murdering two teenage girls in the 1980s.

However, it is understood the double child murderer was returned to custody over a breach of his licence conditions. While it is not thought he committed another offence, reports suggest his behaviour was “concerning” and he had a “bad attitude”.

Pitchfork’s re-release will be left up to the parole board who, after a hearing in March this year, ruled he was “suitable for release” – despite this being denied in 2016 and 2018.

“Protecting the public is our number one priority,” a Probation Service spokesperson said, “so when offenders breach the conditions of their release and potentially pose an increased risk, we don’t hesitate to return them to custody.”

Pitchfork, now 61, was jailed for life after he raped and strangled 15-year-olds Lynda Mann and Dawn Ashworth. He murdered his first victim, Lynda, in Narborough in November 1983, before going on to kill Dawn three years later.

At the time he committed his first crime, Pitchfork was a 22-year-old, married father-of-two.

After being caught, he admitted to two murders, two rapes, two indecent assaults and conspiracy to pervert the course of justice. He also became the first man convicted of murder on the basis of DNA evidence in 1988.

Upon his release two months ago, the MoJ said Pitchfork would remain under supervision for the rest of his life. Robert Buckland, the then justice secretary, outlined the “stringent” measures being taken to ensure the prisoner did not reoffend, such as a curfew, restrictions on using technology, wearing a GPS tag and being subjected to lie detector tests.

Previously, Mr Buckland had written to the parole board – which is independent to the government – and asked them to re-examine their decision. The board declined.

The mother of Pitchfork’s second victim, Dawn, said she is “pleased” her daughter’s murderer has been sent back to prison, because it means “women and girls are safe and protected from him now”.

“It’s a safer place when he’s behind bars and I won’t have to worry about other people being hurt by him for the time being,” Barbara Ashworth told the PA news agency on Friday night.

“But there’s always the worry that he might get out again, he seems to have a lot of people on his side who give him the benefit of the doubt.”

For now, though, Ms Ashowrth said she would “have to be pleased about the news”.

Meanwhile, MP for South Leicestershire, Alberto Costa, who campaigned against Pitchfork’s release from prison, said his recall at least shows licence conditions are “working” in Britain.

“I will urgently take this matter up with the government to ensure that public safety remains the number one focus,” Mr Costa added.