Exactly two weeks after the verdict ruled in her favour in the Wagatha Christie trial, Coleen Rooney has let her hair down and enjoyed a day at the beach.

Aged 12, 9, 6 and 4 respectively, the kids were treated to a scooter ride along the promenade and a trip to an amusement park.

Coleen and the boys even plunged down a log flume before taking a more relaxing trip along the strip in Blackpool.

The family appeared to rent out a beach hut as they enjoyed a bite to eat while looking out at the blissful beach in Lytham St Annes, Lancashire.

“Always the best days at Lytham St Annes and Blackpool. Thanks so much @stannesbeachhut,” said Coleen on Instagram.

She penned the caption next to a carousel of images showing off the wonderful day out – none of the pictures seemed to feature Coleen's football star husband Wayne Rooney.

One snap shows Coleen smiling next to one of her boys sporting a blue tongue as he seemed to enjoy a blue slushy drink.

Another shows Coleen’s terrified face during the moment the family headed down the Lost River log flume at Pleasure Beach.

One final picture shows two of the boys posed in front of a photo board sporting the words ‘Having fun in Blackpool at Pleasure Beach’.

The day out comes as one of Coleen’s pals revealed the WAG wants a “private life” after “so much anxiety and stress” caused by the Wagatha war.

Coleen historically won the court case last month after an almost three-year long battle between her and Rebekah Vardy.

Friend Tanya Bardsley, who commented a flurry of love heart emoji on Coleen’s Instagram post, says her mate just wants to spend time with her kids.

“Coleen just wants a nice private life, she’s a really good mum and she just wants to get back to doing that,” she told the Mirror.

The 41-year-old says the case could have “definitely” been handled differently and didn’t need to be propelled into the media spotlight.

When asked if Coleen wanted to go down another route, Tanya said: “Oh yeah, definitely – but she did try. I spoke to her about a week ago and everything was all good.”

Tanya says the ordeal has really affected Coleen and that she’s thrilled the trial is over.

“I think the trial has caused her so much anxiety and unneeded stress for her and her lovely family and it’s over now so she can just move on,” she added. 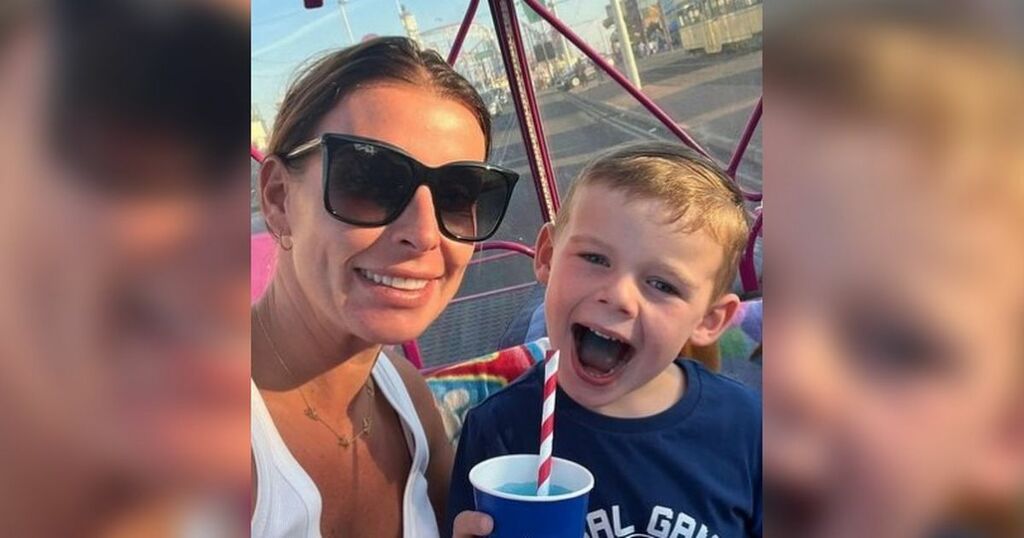 Liverpool Echo
From analysis to the latest developments in health, read the most diverse news in one place.
Coleen Rooney 'wants private life' after Rebekah Vardy's Wagatha war, according to pal

Coleen Rooney “wants a nice private life” and time with her kids after the Wagatha Christie court drama, according to…

The mother-of-six stunned in a white spaghetti vest top alongside a multi-layered gold necklace, captioning her sun-kissed pic 'hot potato'.

The Love Island winner has been enjoying some time off work with boyfriend Finn Tapp in London, and decided to…

Edinburgh Live
One place to find news on any topic, from hundreds of sites.
Anne Heche looks cheerful in final photos before actress' fatal car crash