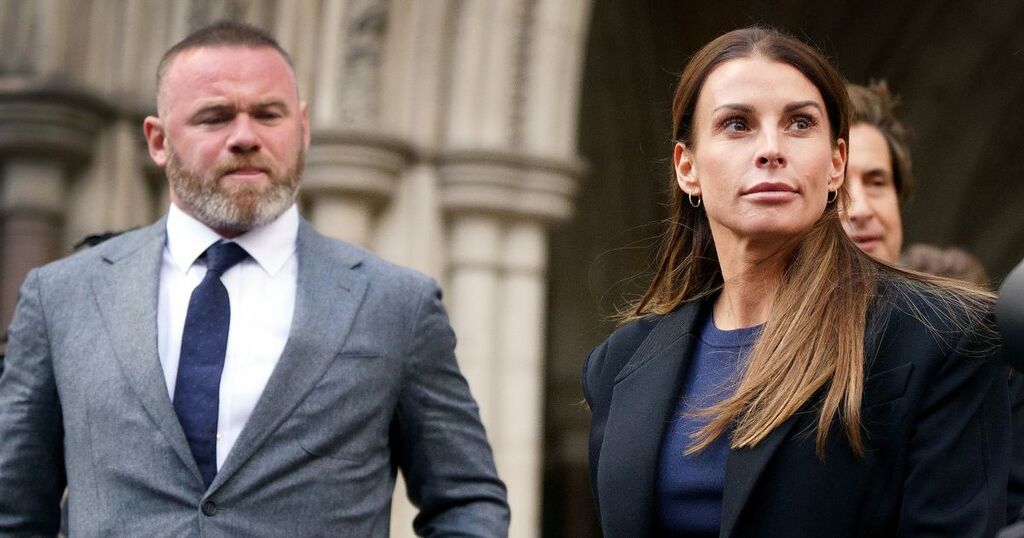 Coleen Rooney opens up on marriage trouble and how she 'cried every night' over US move
'I didn't know how my marriage was going to work out,' she told the Wagatha Christie libel trial

The Telegraph
One subscription that gives you access to news from hundreds of sites
‘Wagatha Christie’ case: Coleen Rooney says leaks added to marriage issues 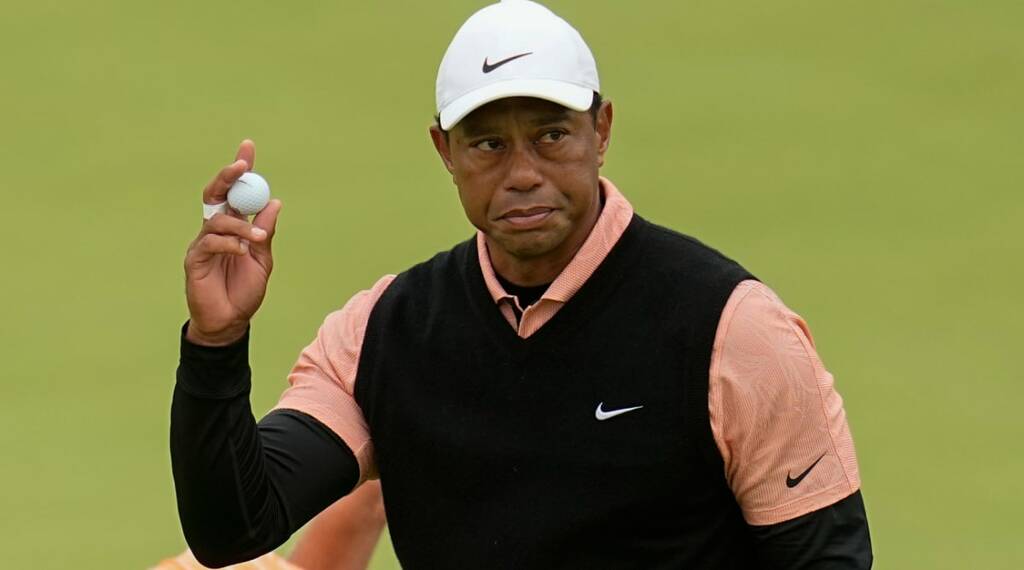 Coleen Rooney has spoken out about her marriage woes with England star Wayne during her libel trial with Rebekah Vardy.

The 40-year-old made the comments in relation to a post on her private Instagram with Wayne and the kids in 2017.

Although the post was not printed in The Sun article, an image of her and the kids that she posted on her public Instagram was used with only a reference to the Wayne picture.

Rooney is being sued for libel by Vardy after her now-famous Wagatha Christie tweet, in which she accused the fellow WAG of leaking information from her private Instagram account.

Hugh Tomlinson QC, for Vardy, was asking Rooney about the personal information she alleges was shared with The Sun newspaper by his client.

At the time, speculation was rife the pair had split after Wayne was stopped by police for drink-driving with party-goer Laura Simpson in Cheshire.

Coleen was heavily pregnant with the couple’s fourth child at the time.

Giving evidence, Rooney said: “With the pyjama post, at the time there had been a situation which was wrongdoing by my husband, but I was in a vulnerable situation.

“I had not settled on this. Is it that we are getting back together?

“At this time there was speculation I was back at the house as I was spending a lot of time at my parents house.

“That was information I was happy to share with my private group and we were trying to sort out the relationship and see where things were going. But I didn't want the public to know that. I didn't want them to know, ‘this is it we are getting back together’. I know how quick the press are to jump on things.”

She told the court she had dealt with being written about in the press for “years and years” but the incident with Vardy was “different”.

Rooney said: “I was upset my personal information was getting passed on to newspapers. I had put up with it for years and years.

“It was a group of people I had accepted into my personal space and they were going on to national newspapers which go out to millions and giving out my personal information without my consent.”

She said she was “surprised” it had generated as much interest as it had and denied knowing Vardy would be abused for it.

She said: “That was not my intention at all. It's not my nature to cause abuse or trolling in any way at all.”

Asked by Mr Tomlinson how she could have known Vardy was responsible if other people had access to her account, Rooney said: “Looking at material I have had since it looked like Mrs Vardy knew a lot of what was going on.

“It all added up that the messages that Mrs Vardy used to send to me were always direct, I never messaged her.

“She was not in my circle of friends. I felt like when she contacted me and it was always to get information about me. It was always when something not nice was going on in my personal life. She used to say ‘Are you ok?’ which ion the beginning I felt was generally nice but towards the end I thought it was something unusual.

“Someone who is not that close to me would constantly check in with me all the time. It was a regular occurrence that when things weren’t the best Mrs Vardy would message me.”

She told the court she was “fuming” about a Sun article in January 2019 about her allegedly being involved in a car crash in the US when she lived there.

Vardy was accused and denied this week of instructing her agent Caroline Watt to leak the story to the press.

Rooney said: “I was driving in America, I had never done it before and I was not used to driving on the wrong side of the road. A lorry scraped down the side of my car.

“No kids were in the car and no family. We didn't have to stop at the scene. It was literally damage to the car, no crash.

“The fact that The Sun reported all this stuff happened that was untrue gave me the anger to put out publicly that someone is constantly giving information from my private Instagram no matter how big or small and I was annoyed, I was fuming.”

Rooney told the court it happened during a “terrible time” as the family had just moved to America after Wayne was signed to to D.C. United.

She explained she had “never believed in homesickness” until the move to Washington and she “cried every night” as she missed her family in the UK.

Coleen Rooney opens up on marriage trouble and how she 'cried every night' over US move
'I didn't know how my marriage was going to work out,' she told the Wagatha Christie libel trial

The Telegraph
One subscription that gives you access to news from hundreds of sites
‘Wagatha Christie’ case: Coleen Rooney says leaks added to marriage issues