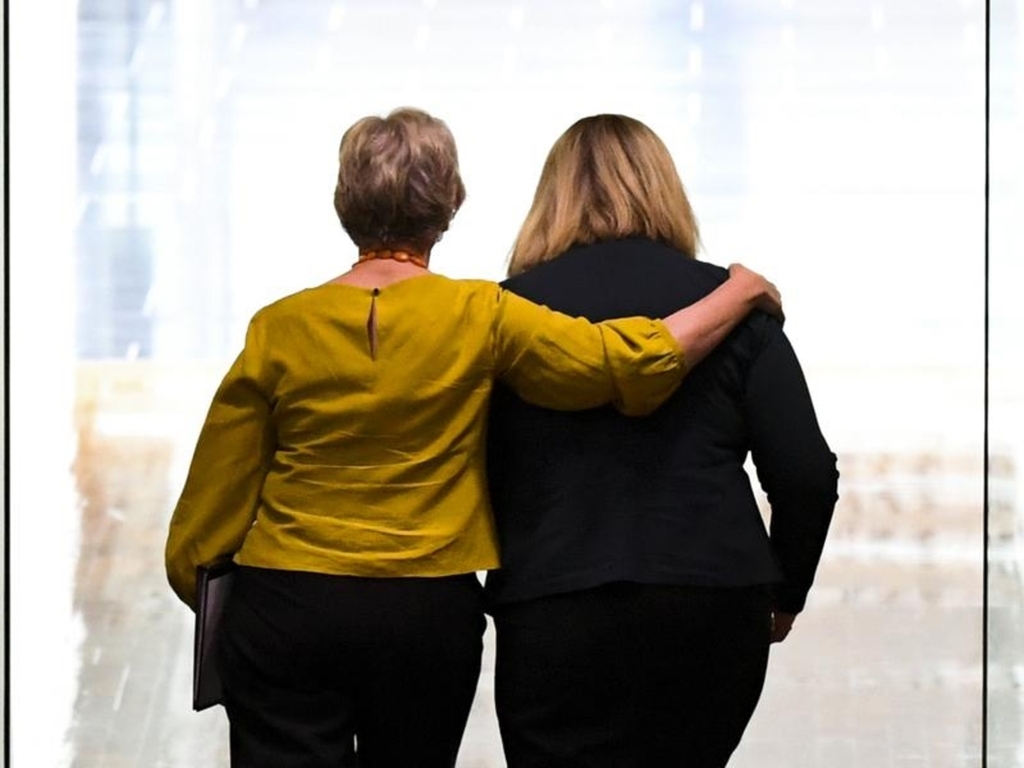 Another coalition backbencher has embarrassed the federal government, crossing the floor in an attempt to bring on a debate about introducing a corruption watchdog.

Tasmanian Liberal MP Bridget Archer supported a motion from independent MP Helen Haines who called for an urgent debate on her integrity commission bill in the House of Representatives on Thursday.

Ms Archer said time had gone on long enough without a debate on the introduction of a federal independent commission against corrupt conduct.

The government had the fewest votes when it came to two separate motions on whether to allow a debate to take place.

But as an absolute majority of 76 votes was required in the 151-member chamber, debate did not continue.

The government has previously stopped debate on Ms Haines' bill, with Communications Minister Paul Fletcher saying the government had an alternate proposal in place for a Commonwealth Integrity Commission.

The CIC legislation has yet to go to the coalition party room or parliament.

It followed Queensland MP George Christensen crossing the floor on Wednesday over a bill dealing with class actions.