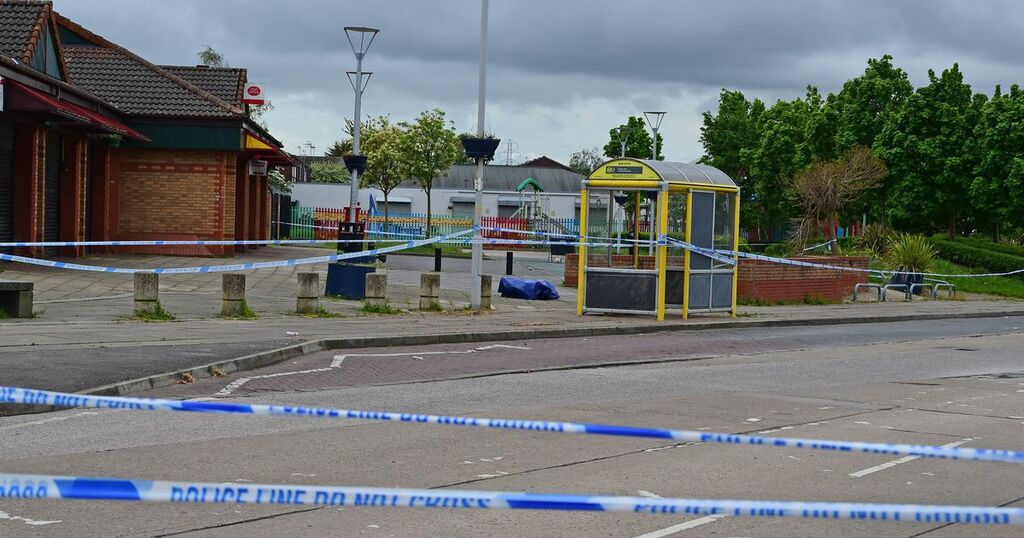 'It happens everywhere now. It doesn't matter where you live'

Newcastle Herald
Read news from The Economist, FT, Bloomberg and more, with one subscription
Learn More
UAP may have more backing than polls suggest, with voters too embarrassed to voice support, analysis shows

A teenager has been shot before being dragged out of a house and shot again.

And police investigating the brutal attack, in Bushmills, Co Antrim, say a teenage woman was threatened with a gun during the incident on Wednesday night.

The PSNI says detectives are appealing for information following the shooting incident in the Woodvale Park area of the town.

Read more: Doctors and nurses tell our politicians to put patients first and form an Executive

Detective Sergeant Gardiner said: “Shortly after 11.10pm it was reported that a number of masked men entered a house armed with a gun and wooden weapons.

“A 19 year old man was shot in the leg, inside the house, before being dragged to the front garden and shot again in another part of the same leg. He was then beaten with the wooden weapons before the masked men left the property on foot.

“The male was taken to hospital for treatment to his injuries, which included gunshot wounds and a head injury.

“The gun was also pointed to a 19-year-old female who was inside the property at the time. She was thankfully physically uninjured but has been left shaken by the incident.”

The officer added: “Enquiries are continuing and I would urge anyone with any information to call detectives on 101 quoting reference number 2109 11/05/22.”

Local councillor Sharon McKillop condemned the shooting and repeated the call for information from the police.

"It's awful that this has happened and it shouldn't be the way that things are done in Northern Ireland.

"No one should be taking the law into their own hands.

"There's a lot of good, positive work going on around improving the Bushmills area and sadly this sort of thing is negative for the area."

UUP councillor Norman Hillis said the shooting was "a retrograde step back into the dark ages".

"We absolutely have to condemn this sort of madness," he added.

"Bushmills has a bright future, there's been a lot of investment in jobs and improving the area and it's just a shame people are trying to drag us back into the past like this."

The PSNI said that information can also be given anonymously by phoning on 0800 555 111. A report can also be made online using the non-emergency reporting form via www.psni.police.uk/makeareport/, they added.

'It happens everywhere now. It doesn't matter where you live'