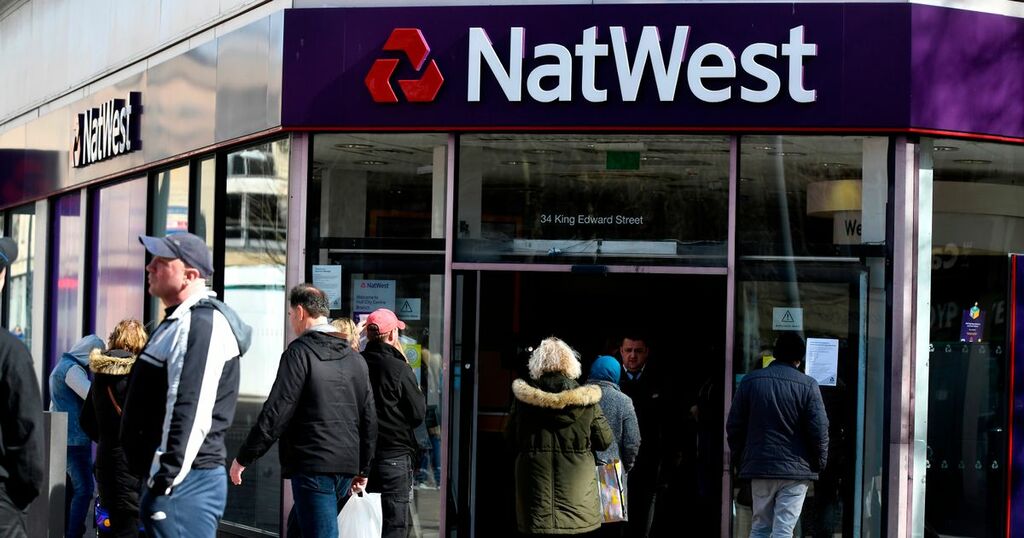 The Nationalists have been returned as the largest party, but are just short of the 39 seats required for an…

Some customers have complained

The bank has apologised to customers who have lost money

Remaining customers are now being urged to take action to empty and close down their accounts ahead of the closure in less than five months’ time, by making alternative arrangements and transferring their balances and automated payments.

Additional deposits are now being “discouraged” as part of the winding-up process, with no new accounts having been opened since the bank’s planned closure was first announced last October.

Board members decided on the course of action in response to a banking review highlighting the “prohibitive cost” of meeting current requirements relating to anti-fraud and money laundering measures and customer due diligence.

North Lanarkshire’s municipal bank – originally founded in 1924 and the established across the authority when it was created in 1996 – is one of only two such savings banks in Scotland.

It had nearly 5000 accounts at the time of the closure announcement, with staff now helping their holders to arrange balance transfers, payments changes and the opening of new accounts elsewhere.

Company secretary Elaine Kemp said: “It’s important customers act now to give themselves time to make alternative banking arrangements – people need to contact us so we can help them transfer their savings and payments to other accounts.

“We are contacting all existing customers directly to remind them they need to contact us ahead of the bank closing down, and would also encourage family members to check with relatives if they may have an account.”

She added: “We have a range of support services available and the sooner you speak to us, the quicker we can make suitable arrangements to help.”

Customers are asked to contact its dedicated helpline on 01698 403135 between 10am and 3pm on weekdays to arrange an appointment before attending a branch in person, “to help manage demand and to speed up the process”.

Funds can be transferred out of the bank by faster payment to an account in the customer’s name at a different bank; in cash with three days’ notice of withdrawals of over £1000 – although customers are advised to take out smaller amounts by cash “for safety and protection”; or by cheque with seven days’ prior notice.

Speaking last year about the closure announcement, bank chairman Bob Burrows – then a councillor and North Lanarkshire’s finance convener – told how the “very substantial investment” required to comply with current legislation would impact the municipal bank’s costs and sustainability.

He said: “We have no choice but to comply with modern money-laundering, anti-fraud and customer check measures, [but] the costs associated with doing so are prohibitive. The board has decided, with some regret, that there is no alternative to closing.

“Bigger banks are able to offer services the municipal bank cannot, including card services and online banking, and we will ensure customers have all the information they need to identify a suitable alternative.”

Officials say that special support is in place for vulnerable customers, in addition to the dedicated helpline.

Further information in also available on the bank’s website.

The Nationalists have been returned as the largest party, but are just short of the 39 seats required for an…

Some customers have complained

The bank has apologised to customers who have lost money