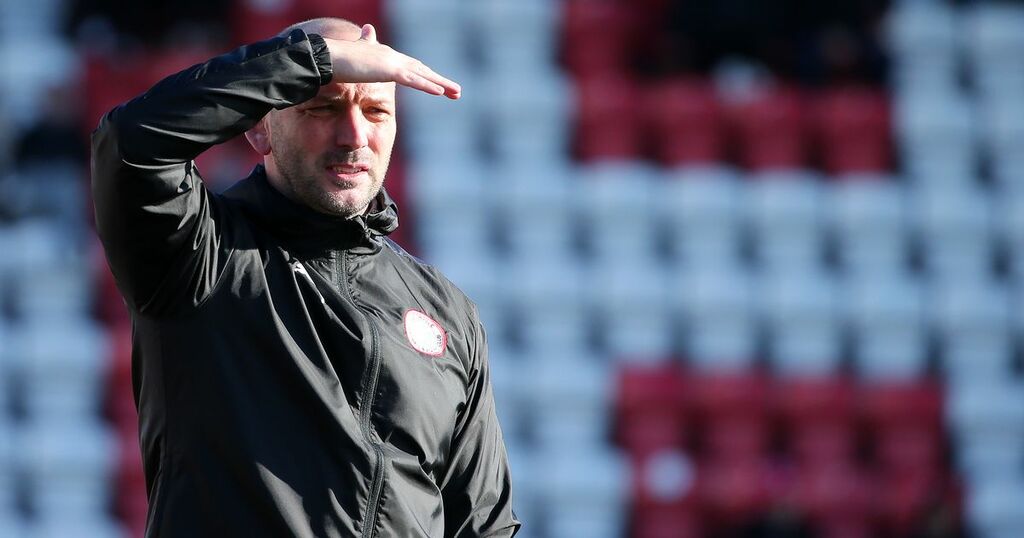 No fewer than nine Friday night fixtures are currently on the Danske Bank Premiership schedule before the New Year, including Cliftonville’s trip to Linfield on October 1.

That Windsor Park showdown is one of four Friday games next month, with three also scheduled for November and two pencilled in for December, although more may follow.

Some managers are supportive of playing more games on Friday night including Glentoran boss Mick McDermott who described the recent departure as “brilliant” for the local game.

And while McLaughlin is a fan of a "traditional" 3pm kick-off on Saturdays, he agrees that more games under the lights can help generate an additional buzz around the Irish League.

“I don’t mind a 3 o’clock kick-off on Saturday which is the traditional time,” said the Reds boss. “People gear their week towards a 3pm kick-off on the Saturday.

“At the same time I was lucky enough to be playing when we played on Friday nights and a 7.45pm kick-off does create an atmosphere.

“Playing games under the lights definitely creates a good atmosphere so look, I’m all for whatever they decide to do.

“If they want to bring games forward to a Friday night, I’m all for it. Equally, if they want to stick to a traditional Saturday, I’ve no problem.”

Asked if he would be supportive of Irish League games also being played on Sundays, McLaughlin said: “I don’t know if that would work in this league.

“I’m more than happy to go with either Saturday afternoons or Friday nights.”

The forthcoming Friday night games in the Danske Bank Premiership are as follows:-