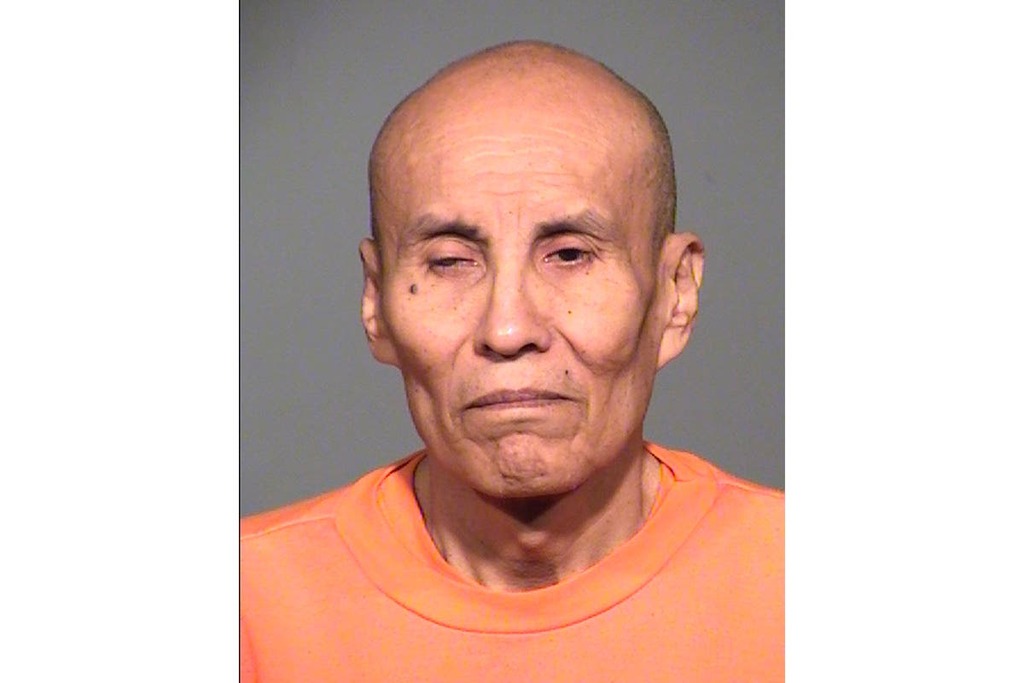 The Independent UK
Arizona carries out first execution since 2014

Irish Independent
Clarence Dixon: Arizona man set to be executed despite concerns over his mental health

Clarence Dixon, 66, is scheduled to be put to death at a state prison on Wednesday morning 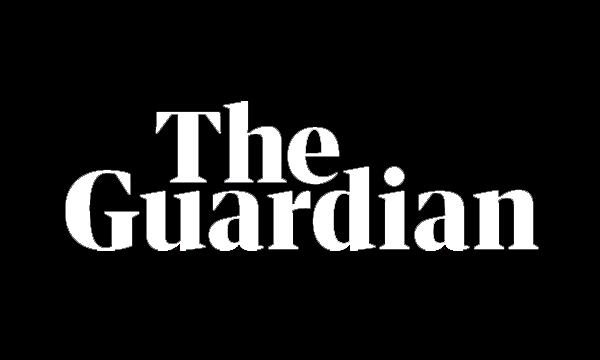 The Guardian - US
Read news from The Economist, FT, Bloomberg and more, with one subscription
Learn More
Ukraine: 6 Civilians Killed as Russia Focuses Fire in East

America absorbs horror of attack on elementary school in Uvalde, the worst school shooting since Sandy Hook a decade ago

Clarence Dixon had a last meal of KFC, half a pint of strawberry ice cream and a bottle of water before he was executed today.

Dixon was sentenced to death for the murder of Deana Bowdoin, a university student, back in 1978.

The blind 66-year-old served life behind bars and was executed by lethal injection, the first execution in Arizona since 2014.

As is protocol, inmates on death row get served a final meal of their choice and Dixon made his choice of chicken and ice cream according to documents given to the media today.

DNA linked Dixon to Bowdoin’s murder case in 2008 when he was already in prison serving a life sentence for a sexual assault in 1985.

Leslie James, Bowdoin’s sister, released the following statement ahead of Dixon’s execution: "Deana was a beautiful person, inside and out. She was only 21 and in her last semester at ASU when she was violently taken from my family."

She said the last 44 plus years of reliving the murder as well as the trial had been horrific for the family.

She continued: "As victims, the Arizona Constitution guarantees a prompt and final conclusion of this matter. Our parents wanted nothing more than to ultimately see justice for Deana. Unfortunately, they both passed away before punishment could be imposed."

The US Supreme Court denied Dixon a last minute stay of execution and he was given a choice between lethal injection and gas chamber.

The court declined to review the decision after the defence claimed their client was unable to comprehend why he was being put to death.

In the Arizona lower courts, the judge said that whilst Dixon evidently suffered from schizophrenia, in his legal opinion, he remained rational enough to comprehend proceedings and why he was being killed.

Joseph Wood was the last person to be put to death in Arizona.

He ended up struggling and gasping for air for almost two-hours as he ended up being given more than a dozen doses - around 15 times the amount required according to the state’s execution protocol of drugs needed to kill a prisoner.

Currently, in Arizona alone there are 112 people on death row however in recent years the state, like many others, has struggled to get ahold of the drugs required for execution as more and more companies block their products from use.

The Independent UK
Arizona carries out first execution since 2014

Irish Independent
Clarence Dixon: Arizona man set to be executed despite concerns over his mental health

Clarence Dixon, 66, is scheduled to be put to death at a state prison on Wednesday morning