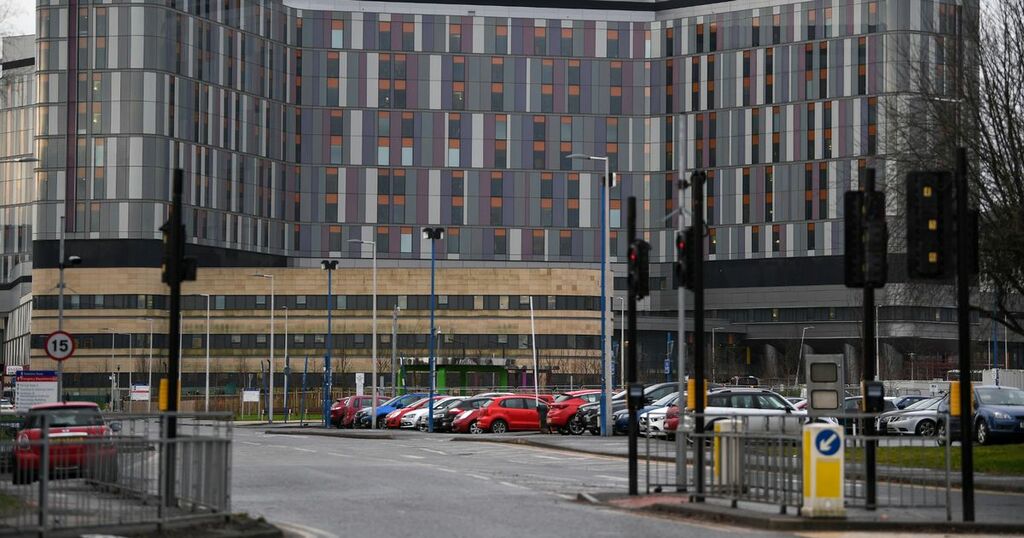 NHS staff have played a vital role in exposing deadly failures at the Queen Elizabeth University Hospital in Glasgow.

An anonymous whistleblower revealed to the Record in 2019 that a family had not been told the truth about the death of their child two years earlier.

These revelations related to the tragic death of 10-year-old cancer patient Milly Main at the QEUH.

A probe later vindicated the whistleblower by ruling that Milly’s infection was “probably” linked to the troubled hospital.

Now, fresh allegations about the QEUH have been made by clinicians.

The second claim is that in the last two months, a child in the paediatric hospital acquired a waterborne infection – just like Milly.

The aspergillus claim is chilling as it is said to have occurred around the same time, and in the same ward, as the tragic case of Andrew Slorance.

Dad-of-five Andrew died at the QEUH in December 2020 after contracting Covid, but his widow Louise says there were references to aspergillus in his medical notes.

Another worrying aspect of the clinicians’ claims is their fear of retribution due to a “culture of bullying and intimidation”.

Staff must be able to air their concerns freely without feeling like they will be punished.

The latest bombshell claims must be investigated urgently and the staff who came forward protected.

Beware of a bargain

Everyone loves a bargain but sometimes things aren’t always as good as they seem.

Black Friday will see around £3.28million spent every minute by shoppers looking for a good deal.

Sales over the next four days are expected to top an incredible £9billion.

And no wonder, when the price of some items can be reduced by up to 70 per cent to tempt us.

But as consumer experts warn in today’s Record, too many of us will fork out our hard-earned cash on products that are not up to the mark.

Our advice is to make smart purchases by shopping around and checking out reviews by independent experts before parting with your money.

Usually, there’s a very good reason when something appears too good to be true.