ONE of Scotland’s leading independent arts festivals has opened with a special programme to celebrate its 50th anniversary.

Perth Festival Of The Arts is welcoming internationally renowned names along with the hottest emerging Scottish talent from the world of music, arts and culture in one of the largest events it has staged in recent years.

The city’s concert hall will play host to large-scale festival performances such as Jools Holland And His Rhythm And Blues Orchestra with special guest Eddi Reader, the BBC Big Band who will perform cinematic favourites inspired by the James Bond franchise and award-winning Scottish folk artists Siobhan Miller and Rura.

Well known faces from film and television will also feature, with presenter and comedian Simon Amstell bringing his critically acclaimed show Spirit Hole to Perth. Pianist Lucy Parham is joined by narrator and actor Tim McInnerny – known for his roles in Blackadder, Notting Hill and Game Of Thrones – to explore the life of composer Claude Debussy.

Meanwhile, Gordon Buchanan, one of the most prominent wildlife presenters and filmmakers working today, will stage his anniversary show 30 Years In The Wild, and restaurant critic, MasterChef judge and writer Jay Rayner will present My Last Supper: One Meal, A Lifetime In The Making.

A powerful Scottish production comes in the form of Thunderstruck, written and performed by David Colvin and directed by Tom Freeman. The international award-wining production concerns the legacy and mythology of Pitlochry bin man and bagpiper Gordon Duncan, who changed Scottish music forever.

From the US, the festival brings Eleanor’s Story, a two-part dramatic production detailing the incredible true story of a young American girl in Germany during the Second World War.

Family-friendly events include opera for babies and toddlers, an

The final weekend will see ­Scotland Trending – a two-day free festival event in a large marquee ­outside Perth Concert Hall, ­featuring the best rising stars in indie, rock and singer-songwriters.

Festival chair David Brand said: “May 2022 will be a particularly special festival, marking not only 50 years but a return to a large-scale, live festival after two challenging years for the arts industry.”

The festival runs until May 29. Visit www.perthfestival.co.uk for 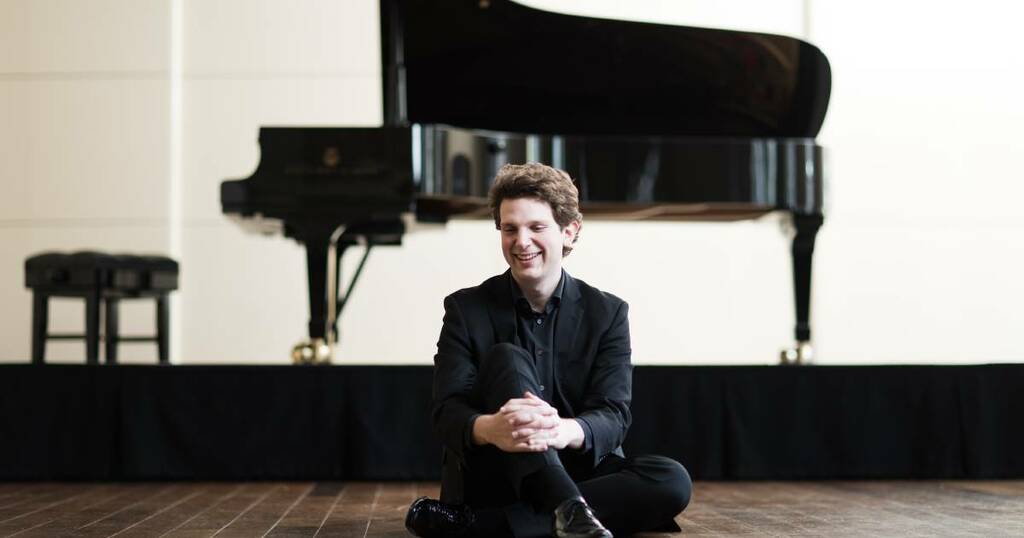 The Queen is the longest-serving monarch in history