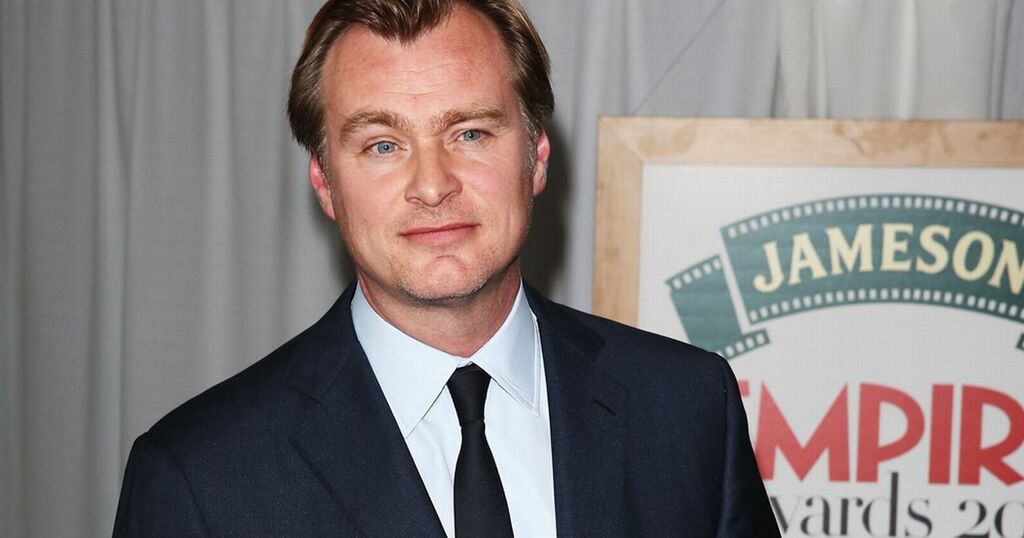 After having massive success with his WW2 epic Dunkirk, it appears that Christopher Nolan is returning to this time period for his next film.

It's reported that the director of The Dark Knight Trilogy and Inception will be focusing on another seismic moment in World War II, J. Robert Oppenheimer’s role in the development of the atom bomb, on his next feature.

Deadline has reported that Nolan's long-time collaborator Cillian Murphy is set to star and that "the project has the sweep of Nolan’s last historical epic Dunkirk, looking at WWII from the development of the atomic bombs that ended the war with Japan. So there will clearly be many big star parts."

Despite making $363,656,624 at the global box office, Tenet's returns were hurt by the pandemic but in terms of beloved directors, Nolan continues to be one of the biggest draws in cinema.

While nothing official has been confirmed yet, the same report states that unlike the majority of Nolan's previous films, the English director is prepared to make the film with a studio that's not Warner Bros.

For the majority of his career, Nolan has worked with Warner Bros. but the script for his new film is being optioned to various studios.