Thor Odinson is retiring, but that doesn’t mean his final days as a superhero will be a bore. Or easy.

The new trailer for Thor: Love and Thunder, which aired during the fourth game between the Celtics and the Heat in the NBA Eastern Conference Finals, showed how Chris Hemsworth’s post-Endgame Thor went “from dad bod to god bod,” to Jane Foster (a returning Natalie Portman) hoisting the mighty hammer of Mjolnir to be the new God of Thunder.

That’s not all the trailer showed, however. From the new villain Gorr the God Butcher, played by an astonishingly creepy Christian Bale, to Russell Crowe’s once-rumored-now-confirmed role as Zeus, Love and Thunder is poised to be one heck of a farewell party for the self-proclaimed Strongest Avenger.

What Happened? — During Game 4 of the NBA finals between Miami and Boston, Marvel Studios unleashed the trailer for Thor: Love and Thunder, set for release on July 8.

Just as Boston showed dominance in the second quarter, the Thor: Love and Thunder trailer similarly dominated Marvel fans’ senses. Natalie Portman, back as the brainy Jane Foster since 2013’s Thor: The Dark World — which is referenced verbally by Thor, who said the last time he saw her was “eight years, seven months” — is visibly comfortable in her new role, as she’s seen effortlessly mowing down bad guys with the ease of a true veteran.

You can watch the trailer below.

It is still unclear how Jane Foster came to be worthy to lift Mjolnir, but surely that will be explained in the movie. It’s also apparent Jane was dusted in the Blip, as she thinks only a few years have passed since she last saw her ex-boyfriend. (I’m too lazy to do the math but Thor’s quip about “eight years, seven months” sounds like the right amount of time between November 2013 and July 2022.)

One of the most bizarre elements in the trailer, though, was a look at the movie’s villain.

Gorr the God Butcher, played by former Batman Christian Bale, is undeniably a character the likes of which heretofore never seen in the Marvel Cinematic Universe. He clearly has a grudge against gods — all of them, no matter where they come from — and is seeking to end them all. It’s in his name, after all.

Gorr first debuted in Jason Aaron and Esad Ribić’s acclaimed Thor: God of Thunder series, an epic comic book series that is heavily inspiring Love and Thunder, especially in how Jane Foster takes over as Thor. There are also a few stills that are almost literally ripped from Ribić’s pages.

Like a more serious and not-underwritten Malekith, Gorr is lanky, lean, and downright creepy, with pale skin and oozing black lips.

“The only thing gods care about is themselves,” Gorr says in the trailer. “So this is my vow: All gods will die.” Looks like Love and Thunder won’t all be laughs and jokes.

Lastly, we can’t ignore Russell Crowe as Zeus, who didn’t account for Thor’s shredded physique to win over his own people.

The Inverse Analysis — Thor: Love and Thunder looks like it’s keeping up with the same comedic tones that 2017’s Thor: Ragnarok brought to the table and revitalized Thor as his own franchise. (Not to mention Hemsworth’s own enjoyment in the role, as he once told Kevin Feige he felt like he was in “handcuffs” after The Dark World.)

But there are also some darker shades to the movie too, with Bale bringing an absolutely terrifying vision of Gorr the God Butcher to the screen.

With Hemsworth geared up to move on, his passing on the mantle to Natalie Portman to lead her own Thor movie or two will be a rough transition for many who grew up seeing Thor Odinson lay the hammer down. But at least Love and Thunder shows that Thor isn’t going away without a party.

Thor: Love and Thunder will open in theaters on July 8. 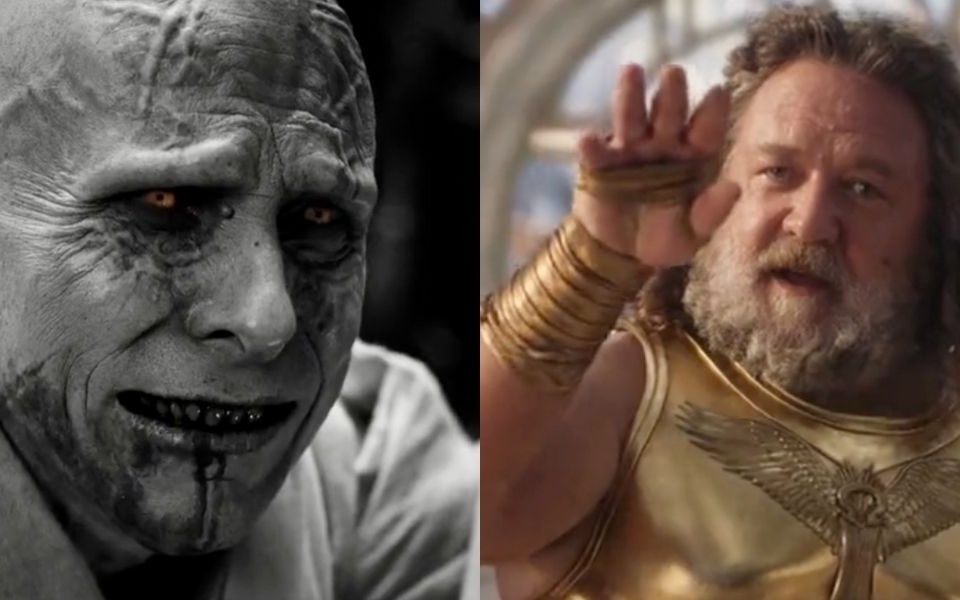 The New Daily
One subscription that gives you access to news from hundreds of sites
Chris Hemsworth and Natalie Portman reunite in Thor: Love and Thunder trailer

Gorr the God Butcher is here! 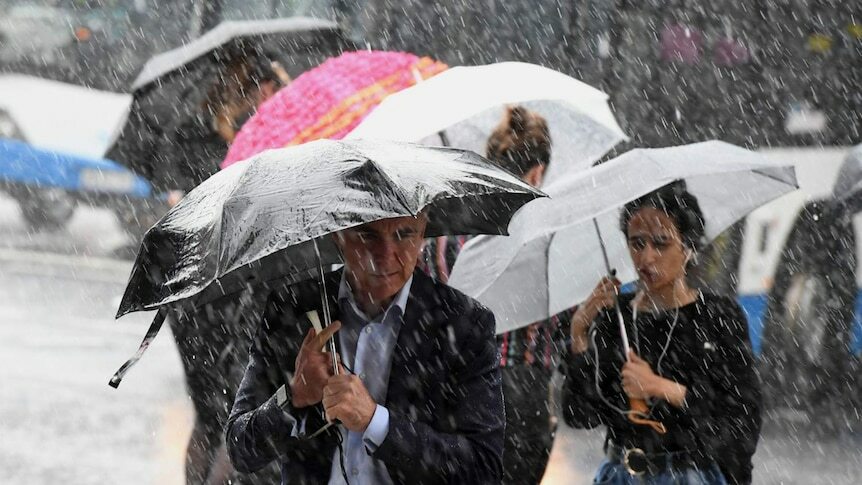