Friday prayer at the mosque where a terrorist killed 42 people has been cancelled on the eve of the March 15, 2019 attacks anniversary as the embattled community deals with a Covid-19 outbreak.

Imam Gamal Fouda, who survived the mass shooting nearly three years ago, was today due to give a final sermon before Tuesday's anniversary.

But Omicron has broken out in the embattled community, cancelling today's Friday prayer.

The Al Noor Mosque on Deans Ave has been closed for several days this week.

A spokesman for the Muslim Association of Canterbury says the mosque remains closed but is expected to reopen this evening.

Families and survivors of the attacks, which claimed 51 lives, have not wanted a national remembrance service this year.

Instead, Sakinah Community Trust, which comprises next-of-kin of those lost in the Christchurch mosque attacks, has announced plans for a week-long "annual time of observance" across Christchurch, starting Monday.

New Zealand broadcasters will also play a recording of the Muslim call to prayer on Tuesday, March 15.

"We want to honour the legacy of the lives we lost on March 15, 2019, by stepping positively forward together," said chair of the women-led Trust, Hamimah Ahmat (Tuyan).

"This will be an opportunity for all to come together and raise awareness about the power of unity and compassion."

A campaign entitled, "Unity Is…" will also encourage Kiwis to submit a photo or short clip of themselves explaining what unity means to them to Sakinah's Facebook page.

"We hope Unity Week/Te Wiki Kotahitanga will become a treasured part of our city's – and our country's annual calendar," Ahmat said.

"March 15 could have torn us apart as a country; instead we chose to hold fast to each other and came together.

"The challenge now is to continue to harness the phenomenal demonstration of compassion and solidarity both locally and internationally in response to the tragedy."

"Seeing members of the community come together to take on leadership roles as agents of change at this time gives me real hope for the future," Dalziel said.

"Unity Week is a powerful initiative that brings communities together in their healing, building understanding across communities, and ensuring a better future where all can belong." 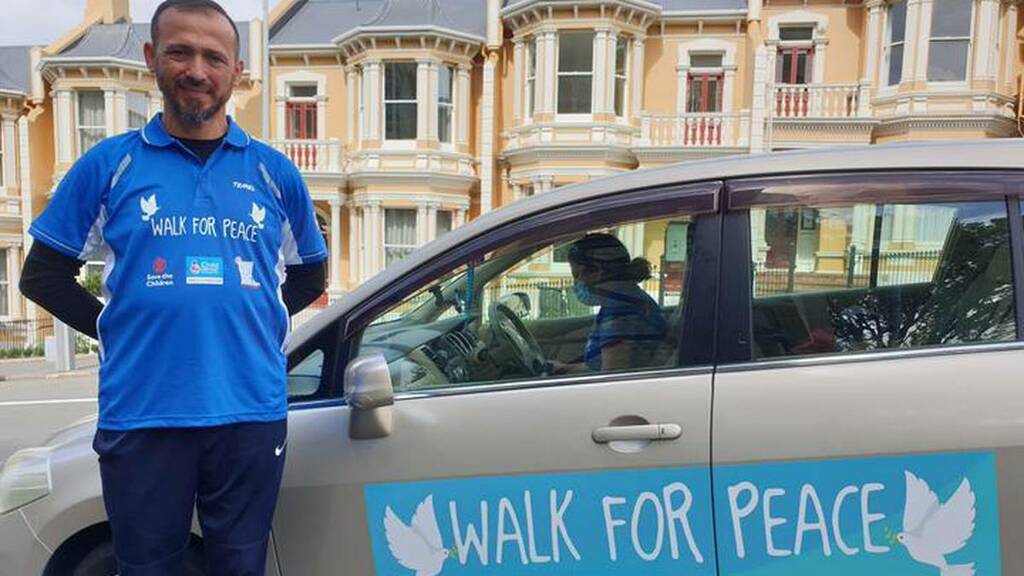 The New Zealand Herald
IS suicide bomber of Pakistan mosque was Afghan: police