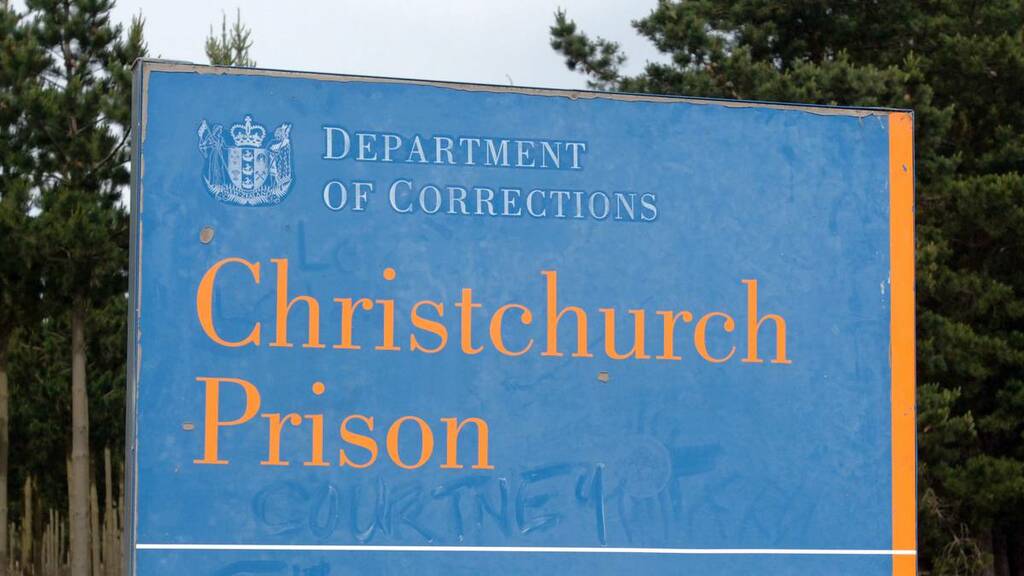 A contracted staff member at Christchurch Men's Prison has been banned from prison grounds after allegedly engaging in an "inappropriate relationship" with an inmate.

A review by the Department of Corrections is underway into the incident after they notified the contracted service provider of the allegations against their worker.

"This behaviour is unacceptable. We demand a high standard of conduct from all contracted providers, volunteers and staff, and expect any person working at our prisons to follow rules that are in place to protect everyone.

Clark described the contract staffer's alleged relationship with an inmate as a "serious breach" of the rules for their employees.

"We are supporting our contracted providers and will work with them to ensure they are able to deliver the standards of conduct we expect in what can be a challenging work environment," he said.