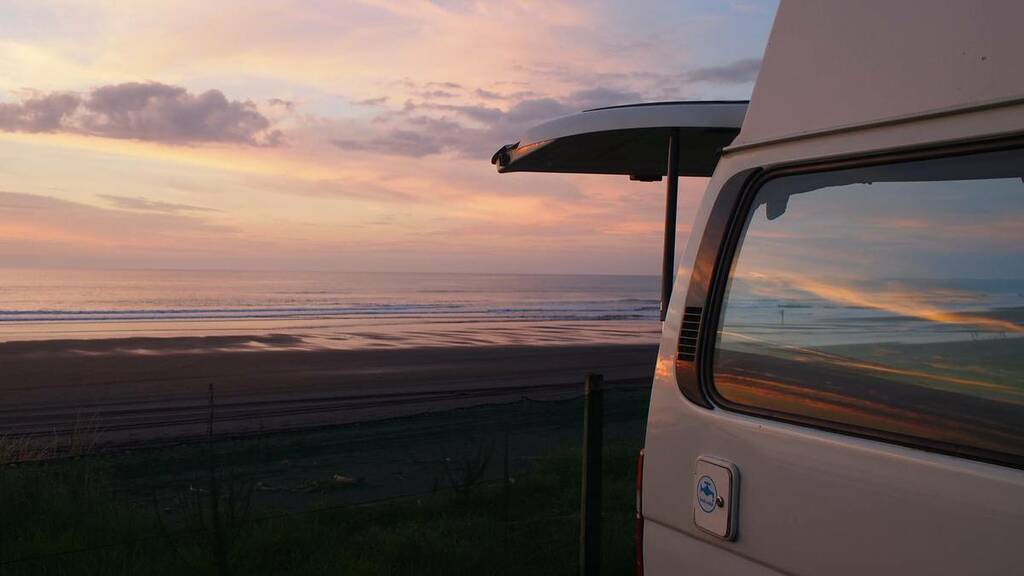 As New Zealand continues to wait for MBIE's amendments Freedom Camping Act 2011, some regional councils are going ahead with tightening their own campervan rules.

Christchurch City Council has jumped the bus and will be holding a public hearing for proposed changes on their aging bylaws on self-contained vehicles.

On Monday, the council will make proposals for how to better manage freedom campers in the city bounds. Key to these is better defining which vehicles can or can't be used for freedom camping.

MBIE's held their own public consultations for changes to the Freedom Camping act in May. However, they are yet to announce the final proposals and Christchurch have had to go ahead with updating their own rules.

While they were aware MBIE proposals were on the way Emma Davis, CCC's Head of Strategic Policy said they were running out of time.

With the review already delayed by the first Covid lockdown in 2020, "changes to legislation would not be made until after the Council's bylaw needed to be reviewed."

Any further delay could mean that local camper rules would lapse.

"The Council submitted on the MBIE freedom camping proposals, and supported improvements in the requirements for self-containment, which we look forward to seeing," she said.

The main areas of review involved ensuring freedom campers could use their facilities while parked up and creating a coastal zone in which campers could not spend more than four nights a month.

"Generally, the bylaw has been working well, but there are some areas where improvements are being proposed," said Davis.

James Imach, head of Policy for the NZMCA said they welcome the updating of Christchurch's freedom camping bylaws, in line with other parts of the country.

In particular, NZMCA recommended a model that allows freedom camping which permits camping unless specified otherwise, like those adopted by Whangarei and Tauranga City Councils.

"We recommend the Council carefully assesses the bylaw's impact on kiwi families who may want to freedom camp responsibly in tents."

As New Zealand's largest motorhome association, NZMCA has over 106,700 members with 17,600 in Canterbury.

While motorhome users and freedom campers wait for MBIE's Freedom Camping Act 2011, Kiwi campervan enthusiasts may find themselves navigating a patchwork of local bylaws rather than having concise rules of the road.

Earlier this year Bruce Lochore, chief executive of the NZMCA, was concerned a large number of their members may find their vehicles banned from freedom camping under initial MBIE proposals to ban chemical toilets.

Almost one in ten of their members could be caught short.