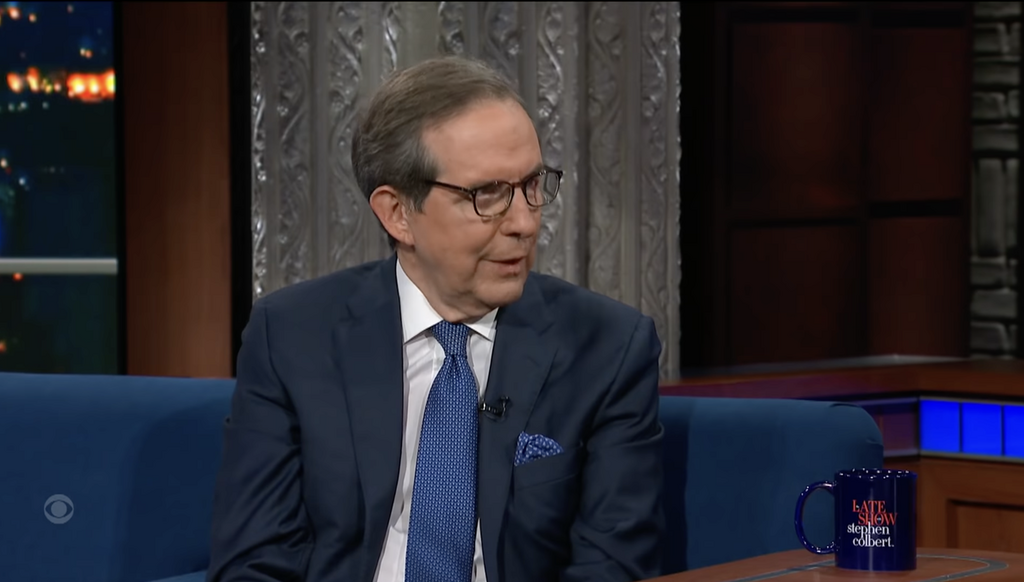 Veteran Fox News journalist Chris Wallace has said he “purposely” does not invite certain politicians who have spread misinformation about the 2020 election on his show.

Mr Wallace, the host of Fox News Sunday, made the admission while appearing on The Late Show with Stephen Colbert as a part of the promotional tour for his new book, Countdown Bin Laden.

The revelation came after Mr Colbert asked “if you ever feel like you shouldn’t have on the people who have the irrational belief that the last election was stolen?”

Following the victory of President Joe Biden last November, former President Donald Trump refused to concede. Notably, Mr Trump pushed unverified claims of widespread voter fraud, casting doubt on the legitimacy of the Mr Biden’s victory. The deadly 6 January insurrection at the US Capitol is believed to be the culmination of these claims. About 600 people have been charged in connection to the riot, according to Reuters.

"Well, there were plenty of people, in the Congress, who were the leaders of challenging it who I have just not had on the show ever since then," Mr Wallace told the host of the CBS show. Mr Wallace didn’t specify the politicians to whom he was referring.

He explained to Mr Colbert why he didn’t want to have them on his show.

“Frankly, because I don’t want to hear their crap,” Mr Wallace said.

He acknowledged that there are key Capitol Hill figures who should be questioned by the media. Mr Wallace told Mr Colbert: “But I won’t let them come on without putting them through the wringer."

Mr Wallace said many congressional Republicans have “cynically decided” to support Mr Trump’s claims the election was stolen because of the strength of his voter base, prompting them to “say something they know is not true”.

According to the broadcaster, the Capitol riot was one of the worst things Mr Wallace had seen in his 40 year career in journalism. He said he was “sickened” by it.

“As I’m sitting there live and watching it on television and seeing this mob coming to the cathedral of our democracy, and sitting in the chair that the President of the Senate sits in, and running around the Rotunda, I was sickened,” Mr Wallace said.