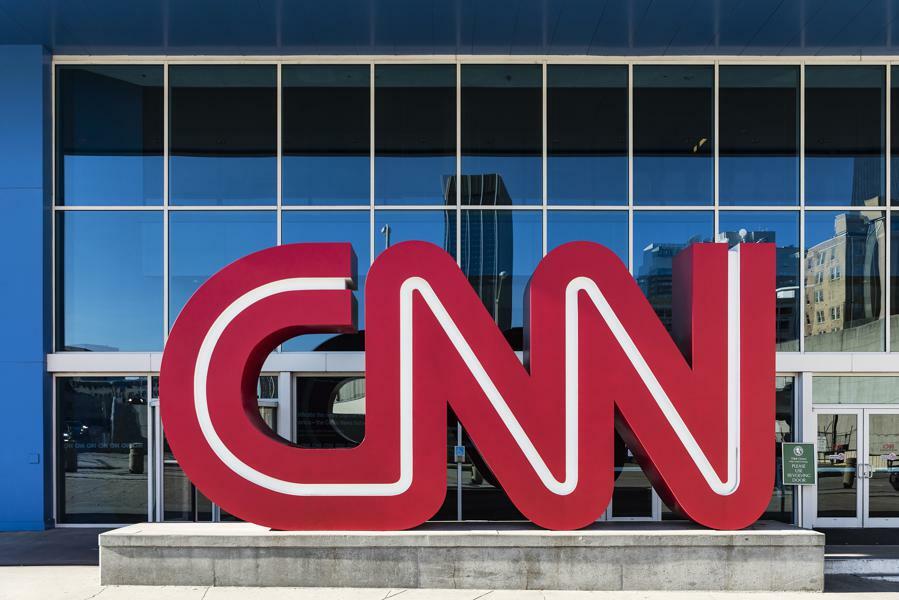 The closer we get to the still-unannounced first quarter launch date of CNN’s new streaming service CNN+, the more the network’s plans are coming into focus.

CNN has already made it clear, for example, that the forthcoming offering isn’t meant to be a streamable alternative that merely gives audiences most of the same thing they’re already getting now. Rather, CNN+ will exist in parallel with the network’s TV programming — offering content from CNN’s archives, as well as shows from talent brought on specifically for the streaming service. One of the newest being Alison Roman, a renowned cook and New York Times bestselling author.

Roman’s just-announced show, in fact, is actually the CNN+ title that I’m most excited for. Credit for that goes to my own pandemic food diet that needs to be shaken out of its doldrums, mixed with Roman’s personality. Reading her email newsletter, for example, can feel a little like getting a culinary cheat sheet from a friend. “Sometimes the beige-est foods are my favorite, and there is no food more beige than this one,” she wrote in one of her newsletter editions from just a few days ago, with recipe instructions for a dilly bean stew with cabbage and frizzled onions.

“It’s also deceptively complex and is good for anyone who lists pickles as one of their top 5 foods. I received a reader email this morning that was basically: ‘LOVE YOU BUT ENOUGH WITH THE BEANS,’ which, fair! I even myself have said as much.”

CNN announced in recent days that Roman will host a new CNN Original Series cooking show as part of the CNN+ content slate. Working with Zero Point Zero, the production company behind Anthony Bourdain’s “Parts Unknown” for CNN, episodes will find Roman both in and outside of the kitchen.

All of her recipes have compelling, personal, and, even more importantly, relatable stories behind them. For her show, CNN says that she’ll both teach at the stove as well as head out into the world “to learn about the ingredients, the people, and the story behind the dish.”

“I could not be more thrilled to be partnering with CNN+ on this project,” Roman said as part of the network’s announcement. “I've been dreaming about bringing a new sort of cooking and food show to life for years, and I can't think of any place better to make it a reality. Lydia and the whole team at ZPZ have been heroes of mine for so long, I am truly beyond excited to collaborate with them.”

The New York-based Roman has also worked as a New York Times cooking columnist, as well as an editor at Bon Appetit. She cut her teeth as a pastry chef at places like San Francisco’s Quince, as well as Momofuku Milk Bar in New York.

Roman will be joined on CNN+, meanwhile, by a still-growing roster of talent that includes Anderson Cooper, Eva Longoria, Chris Wallace, and more.

Here’s a snapshot of what else we know is coming to the streaming service:

Anderson Cooper: The venerable CNN anchor is getting two shows on CNN+ — “Parental Guidance with Anderson Cooper,” while his current streaming show “Anderson Cooper Full Circle” will move over to the new service. CNN says that Cooper’s parent-focused show will air weekly on the streamer and will find him consulting experts “on how to navigate life as a working father and confront everyday parenting challenges from sleep schedules to screen time. Cooper will learn alongside the audience, taking questions to the experts for their advice.”

“Anderson Cooper Full Circle,” meanwhile, is a twice-weekly digital show — in which Cooper interviews newsmakers about stories focused outside of Washington DC — available exclusively on CNN Digital properties. It will move to CNN+’s live programming schedule.

Chris Wallace: Longtime Fox News anchor Chris Wallace a few weeks ago abruptly left the network where he’d become something of an elder statesman to join CNN’s new streamer. Few details about his live weekday show have emerged yet. But CNN says it will feature interviews with newsmakers “across politics, business, sports, and culture.” And it will be available at launch.

Eva Longoria: The actress and activist will host for CNN+ a spinoff of Stanley Tucci’s CNN Original Series “Searching for Italy.” In Longoria’s case, the new show will be the six-part “Eva Longoria: Searching for Mexico.” It will follow her as she explores Mexico from the perspective of its cuisine and culture.

Scott Galloway: A serial entrepreneur as well as Professor of Marketing at NYU’s Stern School of Business, CNN says Galloway will host a new live show, available at launch, focused on “the news and conversations where business and technology collide.”

Audie Cornish: The former co-host of NPR’s “All Things Considered” is joining CNN+ as an anchor and correspondent. In addition to hosting a weekly CNN+ show and contributing to the streamer’s slate of live programming, she’ll also host a new CNN Audio podcast, as well as cover national, political, and breaking news for CNN.