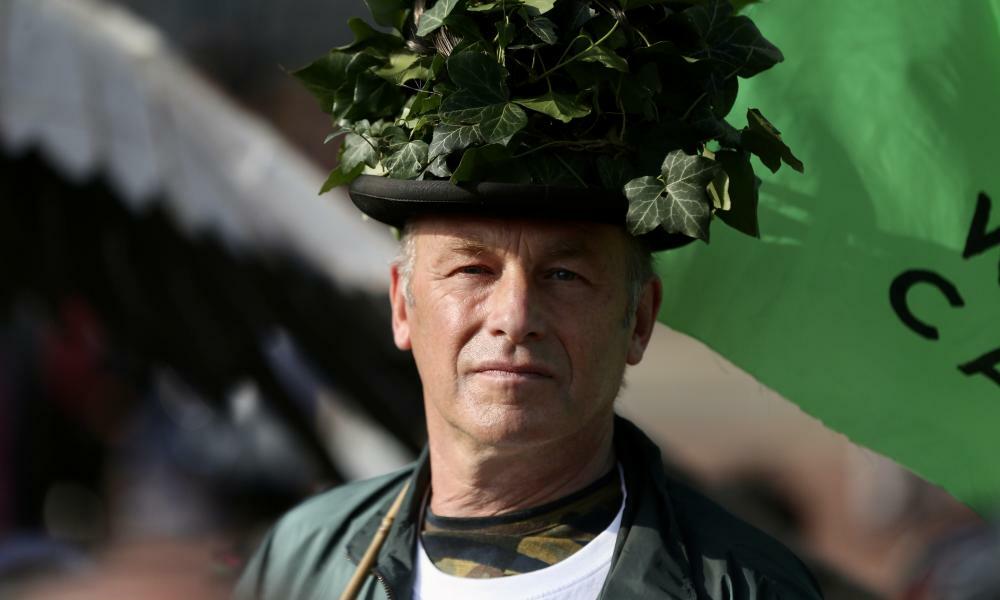 The BBC Springwatch presenter Chris Packham has said he will carry on his activism after an arson attack on his home.

Packham said arsonists set fire to a car and burned down the gate to his property, in full view of his CCTV cameras. Hampshire constabulary said it was investigating the fire.

The TV presenter said the CCTV footage showed the masked attackers drive a vehicle up to the gate of his Hampshire home before setting it alight – causing thousands of pounds’ worth of damage.

In a video posted to his Twitter page, the 60-year-old anti-hunting advocate speculated he may have been the target of internet trolls, hunters or members of organisations that opposed his activism.

Packham told his followers that this “vicious, cowardly act of vandalism” was the latest in a campaign of harassment over a number of years. He said that finding dead animals tied to his gate had become a “normal occurrence”, but that the activity had escalated to the point where he now feared for his life and the safety of his family.

He said: “On Friday morning at 12.30am, two hooded and masked men drove a vehicle right up to my gate and set it on fire. They were fully aware of the CCTV in place, they took great pains to hide themselves.

“The car exploded and was rapidly and efficiently dealt with by Hampshire fire and rescue, and the police were in attendance and, as ever, they did a fantastic job but not before it did extensive damage to my property.”

Addressing the arsonists, he said: “You burned down the wrong gates … I cannot let your intimidation sway me from my course. If you think that by burning down those gates I’m suddenly going to become a supporter of unsustainable or illegal shooting, the unwarranted savagery brought upon foxes in our countryside when they are torn to pieces by dogs, then you’re wrong.

“I will, of course, just carry on – because I have no choice.”

He went on to urge his followers who are members of the National Trust to vote for the banning of trail hunting on their properties and recommended that they write to national park authorities, the Forestry Commission and “significant landowners” to outlaw the practice.

A Hampshire constabulary spokesperson said: “We were called out at 12.43am on Friday following reports of criminal damage at a property. It was reported that a vehicle was on fire outside a property, which had subsequently spread to a surrounding gate and fence.

“Hampshire fire and rescue service attended and extinguished the blaze. No arrests have been made.”

The arson attack came before Packham led a children’s march to Buckingham Palace on Saturday to deliver a petition containing more than 100,000 signatures asking the royal family to rewild their lands.