Choose Between Graduating Or Putting Food On The Table 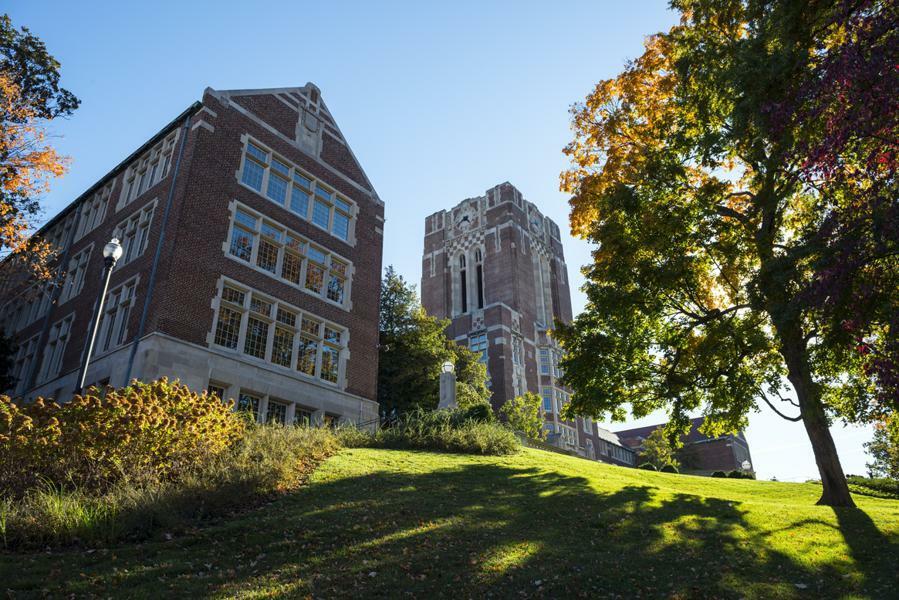 During her freshman year of college, Paige Swanson woke up at 5 a.m. every morning to catch the bus to work. Then she went to class for the rest of the day. “This cycle left me exhausted and unable to focus on my schoolwork” Swanson said.

Yet another casualty of the global Covid-19 pandemic: a lost generation of low-income students. Almost two years into the pandemic, U.S. colleges saw the largest two-year enrollment drop in decades, a new report found. Faced with unprecedented uncertainty, young people have had to make incredibly hard decisions about their futures. Forty percent of students who start college don’t finish. The dropout rate is even higher for students from communities of color and low-income families. Black students had the highest college dropout rate at 54%. Why are so many students dropping out? Most cite financial stress, which often leads to hunger, with more than one in three college students facing food insecurity.

The Supplemental Nutrition Assistance Program (SNAP) is the largest federal nutrition assistance program and is meant to address food insecurity. Before the pandemic, most college students had to work 20 hours per week to qualify for SNAP. But eligibility criteria expanded under the CARES Act to automatically include all students with a FAFSA-calculated expected family contribution of zero, and all students eligible for state or federal work-study programs.

The measure was a huge boost to students, but it won’t last forever. The expanded benefits are set to expire 30 days after the pandemic is declared over by the federal government. The Student Basic Needs Coalition (SBNC), started by Owen Flomberg and Kaylee Sheppard at the University of Tennessee - Knoxville in 2019, wants to make the change permanent.

As a student resident assistant, Flomberg saw many students in his dormitory struggle to afford basic necessities and eventually drop out. “Watching my residents and friends who worked so hard to get to college be forced to leave school and alter their life trajectory because they could not afford to eat angered and continues to frustrate me,” he says.

The team’s vision is for students from all backgrounds to be able to attend college and fully participate in classes and extracurriculars without having to worry about how they will pay their bills.

This work is both urgent and has long-term consequences.

More than 8 million students are currently eligible to receive SNAP benefits under the temporary expansion. However, the vast majority of these currently eligible students will lose their eligibility when the temporary expansion expires. When students drop out because they cannot afford to eat, they still have to pay back their student loans but they don’t attain the higher-paying jobs they would have had access to if they had been able to complete their degree. This makes it extremely difficult to pay back the loans and traps young people in a cycle of debt.

Along with director of organizing Kathryn Stapleton, Swanson joined the SBNC team to fight for students. Their latest fight takes them to the halls of the United States Congress, where they are fighting to make permanent the temporary expansion measure.

The SBNC team encourages other students to take a stand for what they believe in. “One of the things that we talk a lot about is the power that college students can have,” Flomberg says. “Small groups of committed young people can create huge change when they organize and work together for a collective vision.”

To learn more about the Student Basic Needs Coalition, go to studentbasicneeds.com.