If you're a fan of the sweeter treats in life, it's likely that at some point you'll have eaten a Twix or two.

A caramel and biscuit chocolate snack in a signature gold, red and white wrapper - but have you ever taken the time to have a closer look before you rip it open and gorge the contents?

Social media users have just came across what seems to be a 'hidden message' on the front of the wrapper, which is touted to have more than one meaning.

The Mirror reports that in the dot above the 'I' in the Twix logo, people have been quick to spot what looks like a pause button with two vertical lines next to each other. Many fans have said they have never realised it was there before until now and have been debating two reasons for its existence.

Some shared how they thought the two vertical lines are a shout out to the product which often is sold with two fingers. However, others thought it was a 'pause button'.

This symbolism links back to the early 2000s when the well-known chocolate manufacturer Mars Inc ran a 'Need a moment' advertising campaign for Twix bars. A voiceover in the advert says: "When you need a moment, chew it over with Twix."

Taking to the internet, one person said: "I hadn’t noticed until now ‘Pause’ and take a break." Another fan reacted with surprise at seeing this and wrote: "How long has the Twix logo had a pause button?"

A third person wrote: "Not had a Twix in ages. The 'pause' button on the I in the logo pleases me inordinately. Neat graphic representation of product & its use."

So the next time you pick up a Twix, take a look at the front of the packet and see what you think the message is behind the mysterious circle above the 'I'. 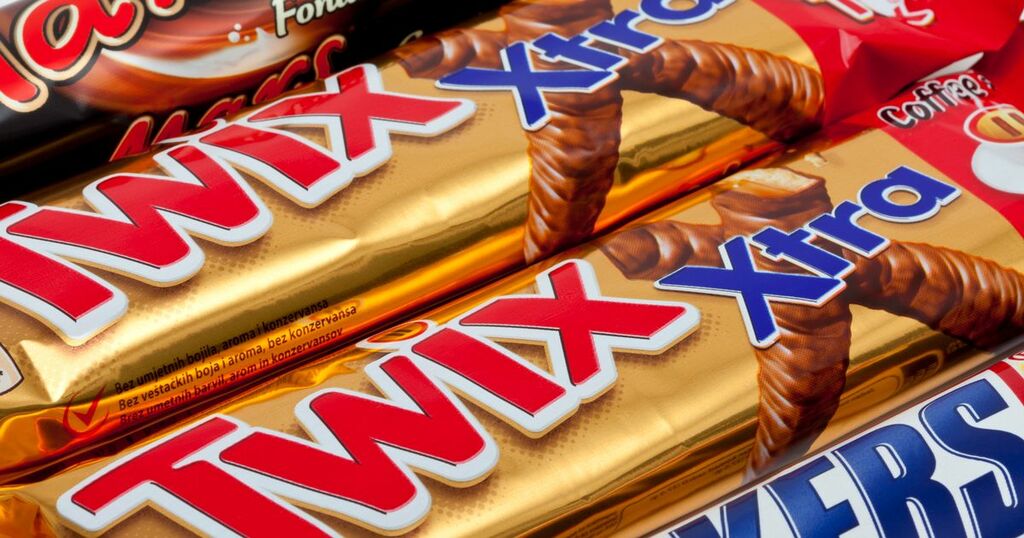 Daily Mirror
From analysis to the latest developments in health, read the most diverse news in one place.
Fans debate reason for distinctive feature on Twix chocolate wrappers

Have you noticed the symbol before?

Customers have been left in stitches after viewing the reindeer ornament

B&M has replied after customers were left in stitches

Liverpool Echo
One place to find news on any topic, from hundreds of sites.
Aldi's 'excellent' £24 heater shoppers are using instead of central heating