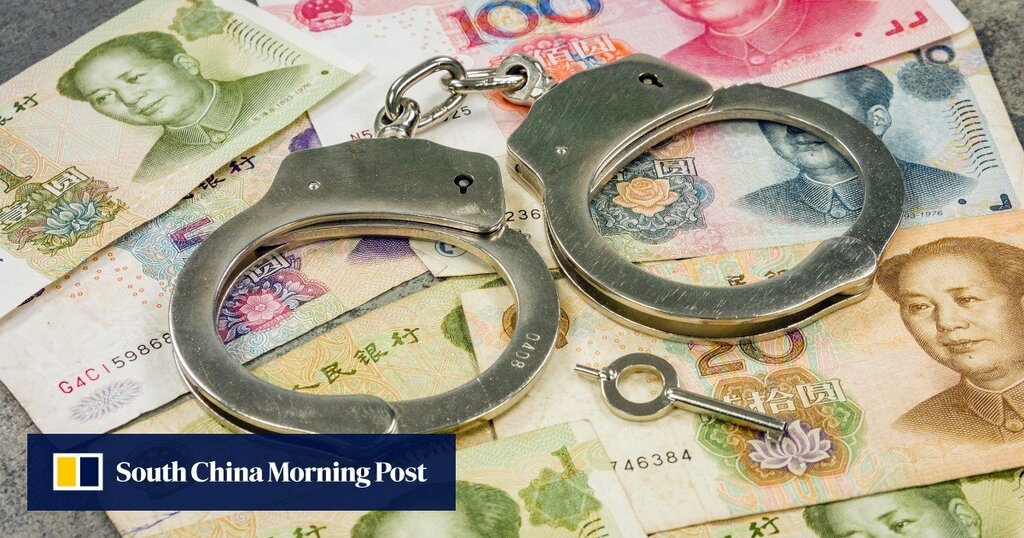 China’s anti-corruption bodies and law enforcement organs have said they are exploring measures to get tougher on people who give bribes – not just officials who take them – and build a blacklist of suspected bribers.

The Central Commission for Discipline Inspection (CCDI), the Communist Party’s top anti-corruption watchdog, on Wednesday released a document jointly with other party and state agencies that outlined their intention to crack down on both bribers and bribe-takers.

“Stressing that punishment shall be given to both those who take bribes and those who offer them, the document specifies the investigation will focus on those committing multiple bribery, huge bribery or bribery to many people; party members and state employees offering bribes; bribery in key areas and fields; and major commercial bribery,” said a summary of the document posted on the CCDI website.

“[We] must be conscientiously aware that a major reason corruption has continued to happen is because bribers have resorted to whatever means to ‘entrap’ our party members and cadres.

“[We] must have a good grasp of the political harm of offering bribes, adopt various measures to strengthen precision and effectiveness in combating offering bribes so [we can] treat the symptoms and causes of corruption.

“[We] will organise [our resources] to carry out research on how to implement market entry and qualification restrictions for bribers, and the establishment of a ‘blacklist’ of the bribers.”

Hao Yachao, a partner at Beijing W&H Law Firm, which specialises in criminal cases, said that similar directives had been issued before but this one carried “a lot of political weight”.

“But this one is released by offices of much higher authority, covering more top agencies and reflecting a [more] solemn attitude and concerted effort [by the leadership] to target the bribers, because they are now regarded as a major cause of corruption.

“Beijing believes that it needs to tackle both the bribers and bribe-takers to be able to curb corruption effectively. [It wants to ensure] a cleaner and more transparent relationship between business and those in power.”

Michelle Miao, an associate professor in criminal law and the Chinese legal system at the Chinese University of Hong Kong, said the document was aimed at bringing “maximum preventive pressure over the whole business-government dealing process”.

It was not uncommon for anti-corruption investigators in China to offer bribers lighter sentences in exchange for information that could convict corrupt officials, and this would probably remain the case, Miao said.

“The anti-corruption agency wants to send a clear reminder to businesspeople and entities that risks associated with corruption have substantially increased. The punishment for offering bribes may not be criminal but may come in various alternative forms such as administrative and disciplinary measures, like barring market entry.”

President Xi Jinping has made a crackdown on corruption a central plank of his political agenda since he took power in 2012.

Five years ago, he gave a speech at the All-China Federation of Industry and Commerce, the country’s biggest business association, stressing the importance of a “close but clean” relationship between business and government.