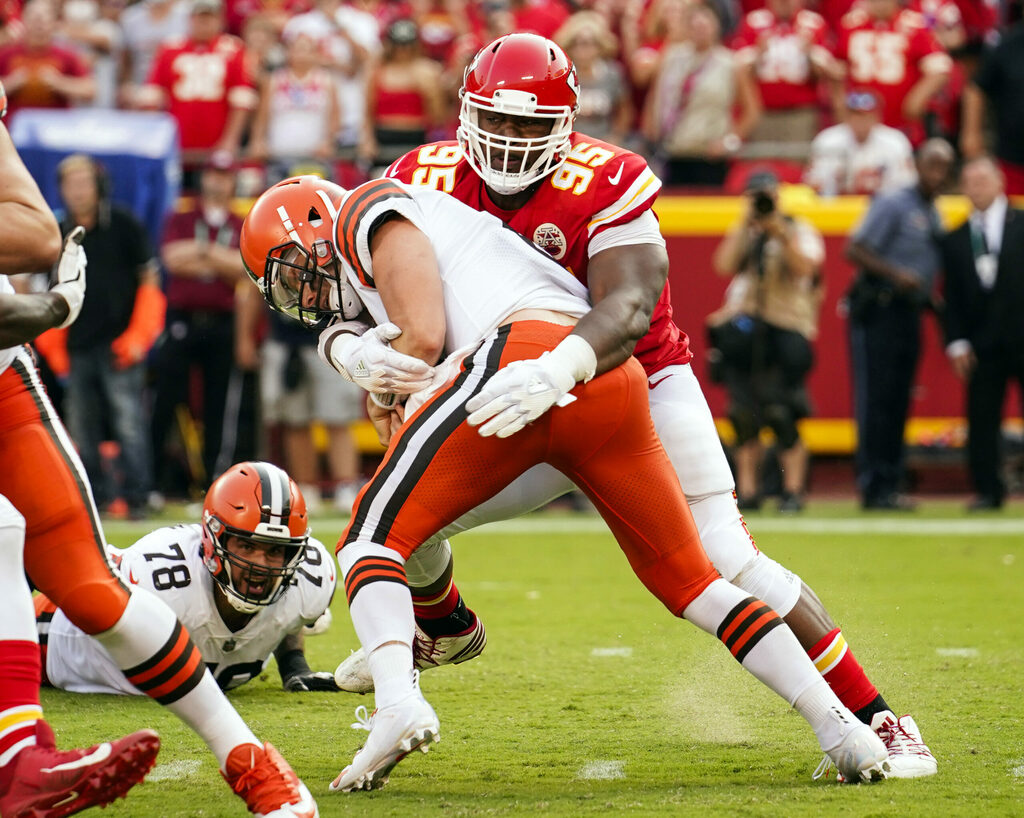 A come from behind fourth quarter victory has the Kansas City Chiefs off to a 1-0 start to their 2021 campaign.

Despite it being a closer game than some thought it would be, the team seems pleased with what they were able to accomplish on Sunday. Cleveland put up a great fight through three quarters, but Kansas City proved it could outlast the Browns’ mercurial offense, relying on steady defensive improvement throughout the game to carry them to the win.

Pass-rushing stalwart Chris Jones played his first game at defensive end in the matchup, posting two sacks at his new position. After proving to be a key factor in the win, Jones spoke to the media post-game about what he feels he accomplished in the home opener. He told reporters that it took him until the second half to really hit his stride, adding that defensive coordinator Steve Spagnuolo changed up the game plan a bit to free him up in the blitz.

“I just got settled,” Jones said of his second-half performance. “The first half, gave me a lot of play-action, ran away from me. (We) Got in the locker room at halftime, made some adjustments with Spags [Steve Spagnuolo], got settled and I was able to play my game.”

The first half was rough for Kansas City, as they found themselves behind from the Browns’ opening drive where they surrendered a touchdown. Jones seemed to think the defense had a collective case of the yips, one that resolved themselves around the third quarter when things started to slow down for the Chiefs defensively.

“I think we were all over the place,” Jones explained of the early struggles. “They were giving us a lot of different looks, especially with the play-action when we were expecting the heavy run and we’d expect a run and we’d get a play-action over the top or we’d expect play-action and we got a run down the middle, so we just have to settle down as a defense, and once we got settled, we were able to get them off the field. I think we ended it with three straight drives going off the field, so we’ve just got to settle down earlier in the game. I don’t think we need to wait until halftime. It’s a growing phase. It’s always good to grow off a win.”

The theme of his remarks across the board centered around the idea of “settling down” or maybe more accurately “settling in.” When their backs were to the wall, the defense proved they could tighten up and remain disciplined against one of the NFL’s most dynamic offenses, which bodes well for their chances to win more games this season. Jones’ impact is sure to be huge, even from an unfamiliar position, especially in the absence of Frank Clark on the other side of the line.

The morning after a Chiefs Week 1 victory 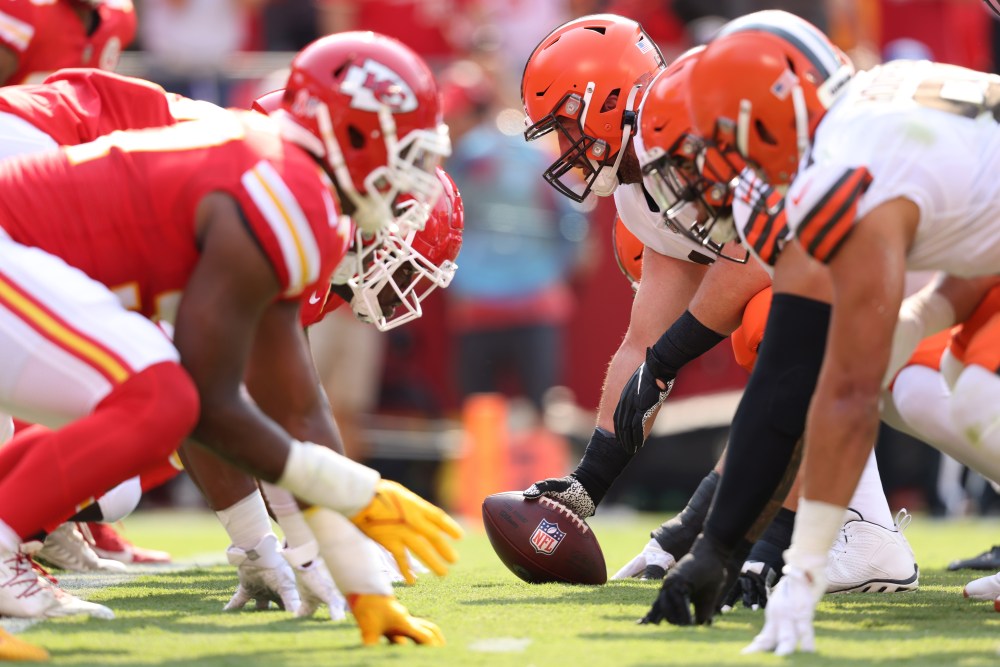