Adding multiple rookies in the secondary over the offseason was the start of the youth movement in the Chiefs’ defense. Trent McDuffie was selected in the first round back in April’s draft, and his injury absence has opened the door for seventh-round pick Jaylen Watson.

Watson was named AFC Defensive Player of the Week after his game-changing 99-yard interception return for a touchdown in Week 2’s victory. Chiefs DB coach Dave Merritt was very vocal in support of Watson, especially after his big week against the Los Angeles Chargers.

Asked about his reaction to Watson’s pick-six, he likened it to a father watching his son make a big play in Pop Warner football.

“Oh, I’ll tell you I was so proud of him, and at the same time, I know how hard the young man has worked,” said Merritt. “And to be able to step in there as a seventh-round pick and step in for Trent McDuffie and be able to make that play for us, I was thrilled, like a father watching his son return something in Pop Warner football. So it was awesome seeing it.”

Watson was humble after Week 2, focusing more on improving his skills at the pro level. He echoed some of the many things that Merritt has recognized in his game over the past two weeks. Merritt was specifically impressed with how quickly he responded in Week 1 when he entered the game after McDuffie’s injury.

“The technique that we practiced during the week, the execution, playing into the body of the wide receiver and being able to go against (Cardinals WR) A.J. Green, who possibly can be a Hall of Famer,” said Merritt. “And to make that play, it was great to see. Last week, of course, playing (Chargers WR) Mike Williams, he used the same technique. Mike (Williams) had some great catches on not only this young man Jaylen (Watson), but also caught one on LJ (L’Jarius Sneed). But the fact that he’s executing the technique the way I ask him to play, which is very promising for him.”

The Washinton State standout could easily be viewed as a longshot to make most teams because of his seventh-round draft status. He has found a way to impress during his time on the field and make plays in a secondary that yearns for more takeaways as the season progresses. 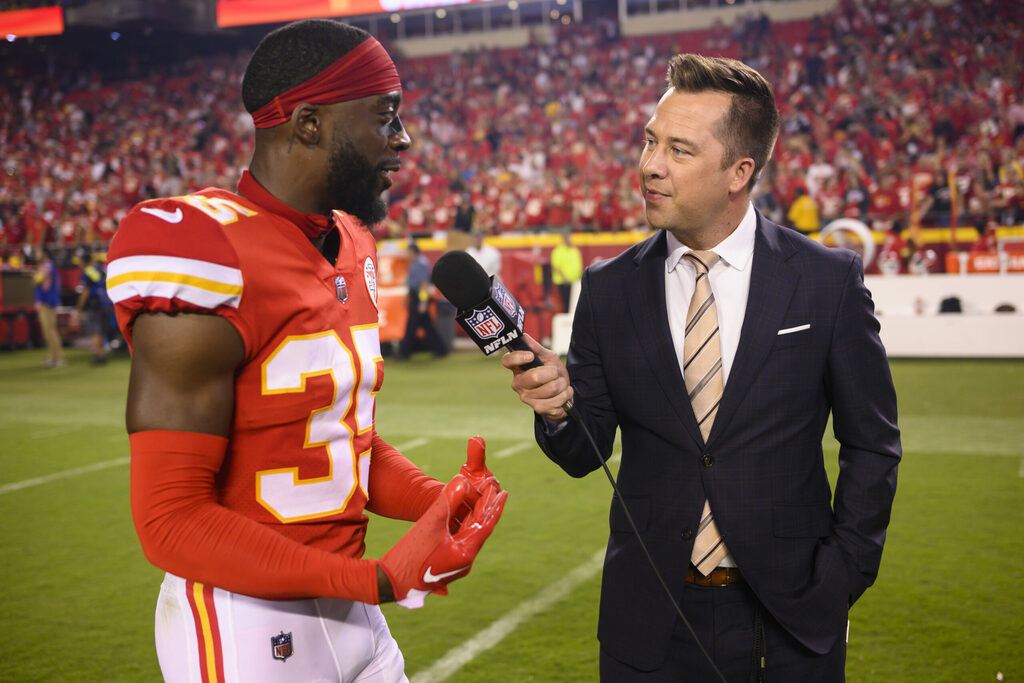 In his first career start, #Chiefs rookie CB Jaylen Watson put together a performance worthy of AFC Defensive Player of…

We went Behind Enemy Lines with Chiefs Wire to ask them five questions about the Colts' Week 3 opponent.

Season 3, Episode 4 of the #Chiefs' documentary series "The Franchise" is out now.