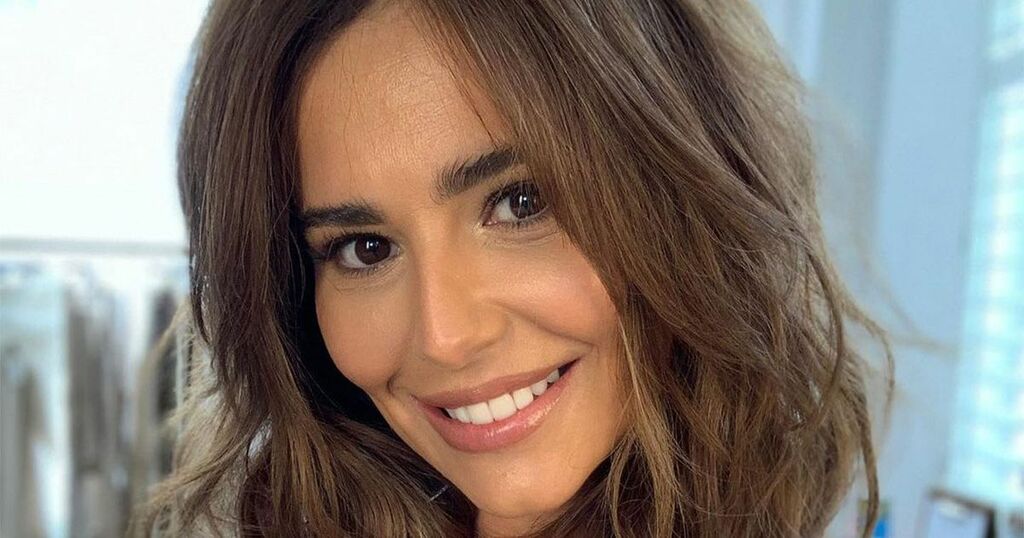 Cheryl 'feels so torn' and is said to have been 'knocked sideways' by the news her brother is homeless and living in a tent.

Last month it was revealed that Andrew Tweedy, who grew up in Newcastle with Cheryl and their three siblings, is living on the streets with a friend and a Staffordshire Bull Terrier dog named Razor.

"None of them have contacted me," the 41-year-old said of his estranged family.

"Even though Cheryl’s not helping me, she’s still my family. She probably won’t even know I’m on the streets. I don’t blame her at all. This is the lowest I’ve ever been."

It's now been reported that the 38-year-old singer is torn with feelings of guilt about how life has turned out for her sibling.

The Girls Aloud star is said to have been 'knocked sideways' by the news of her brother's living situation.

As Cheryl grew up, older brother Andrew was in and out of prison as he battled addiction problems - something she opened up about in her 2012 autobiography.

Having once offered to pay £20,000 for a stint in rehab, something Andrew turned down, the mum-of-one knows she has done all she can to help her troubled sibling.

"Cheryl was obviously knocked sideways by the stories about her brother. It left her reeling on a lot of levels," an insider has told Heat magazine.

"She'll always carry around those guilty feelings about Andrew," they continued.

"No matter what anyone says about his addiction, she'll always wonder if things would have worked if she had tried harder with him, offered him even more than she did, if she could have saved him."

Andrew has spent has struggled with addiction throughout his life and spent multiple stints behind bars.

At the age of 15 he received a six-year prison sentence for stabbing someone - something Cheryl has said impacted her childhood as a young teenager.

"I'd be 18 by the time he was released, so I felt like part of my childhood was taken away that day too," the singer wrote in her autobiography, Cheryl: My Story.

The 41-year-old continued to struggle to conquer his addictions and went on to spend more time in a prison cell over the years.

Before her 2006 wedding to footballer Ashley Cole, Cheryl visited her older brother in prison.

"I left the prison in floods of tears," the Call My Name singer wrote.

"I had the means to really help Andrew now, if only he wanted to be helped, but he clearly didn't."

Despite feelings of guilt about her brother's current situation, the insider revealed that the star has "her own life to be getting on with."

The source told Heat magazine how Cheryl has got her own issues following her traumatic experience growing up with her brother.

"She feels very sad for her mum," they revealed.

"A part of her in angry that he's sold them out, even though they all know that addicts can do or say anything for some money."

The Mirror has contacted a representative for Cheryl for comment.