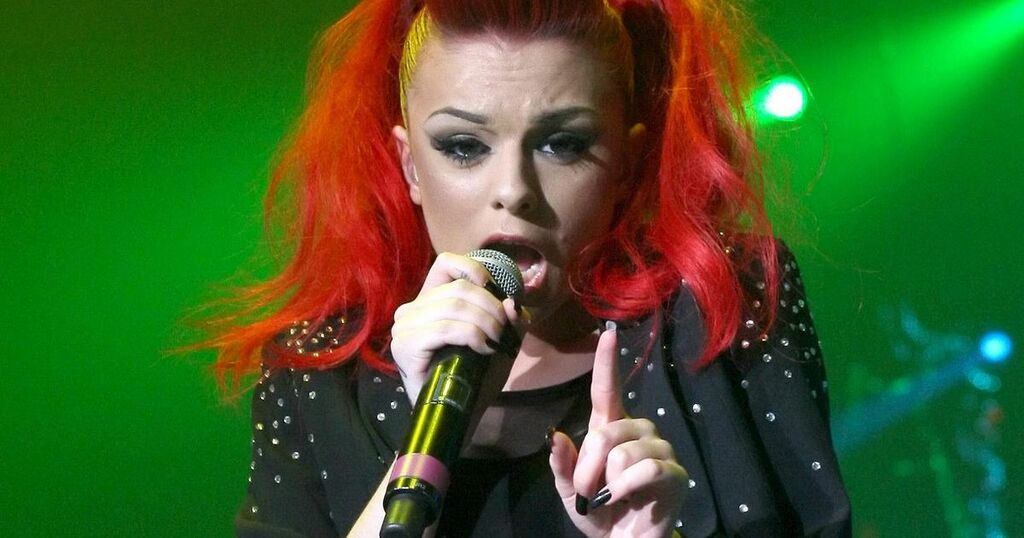 Former X Factor star Cher Lloyd has opened up to Rylan about the serious issues she faced with up skirting following her time on the show.

The singer, now 28, appeared on the 2010 edition of the hit singing contest and has admitted she found it "extremely challenging" dealing with paparazzi at the time.

The Swagger Jagger songstress revealed how she was made angry by the fact she would be chased by people trying to get a snap of her at all times of the day.

Speaking on Rylan's new podcast called Rylan's Ry-Union, the star spoke openly about how her experiences and said: "I found it extremely challenging. At times I'd get really angry.

"I felt angry because I'd go to a rehearsal, leave the studio, and be chased on my own, chased by a group of 20 to 25 men with cameras. I just felt really vulnerable."

She said the experience quickly made her realise she couldn't wear a skirt without shorts and claimed it was "brutal" back then, but isn't like that now.

Cher went on to confess that she would love a reunion with the members of One Direction and labelled them "such genuinely nice people".

She lived with the boys during the show and revealed they all had great energy which helped to make them so likeable. She continued to say she would love to chat to them again about their time together on the show.

"I think they are such genuinely nice people. not one of them was ever any trouble," she said.

"All good energy and I think that's what made them so likeable, and made people want to get behind them and support them, because you could tell they were genuinely nice guys. So yeah, and the success that they achieved was just like humongous.

"It's so amazing to think that they came off of that show."

However, she did admit that one person she wasn't keen on meeting back up after all these years with was former judge Louis Walsh and said he still bad mouths her to this day.

She revealed: "He was horrible to me. He still says stuff about me.

"When Louis is not doing X factor, he's not doing a lot, perhaps he needed something to talk about. He started on me."

Cher later admitted that she wasn't ready for the overnight shift from a normal life to television star and confessed that nothing can prepare you for it.

She told how she was perhaps naive in not knowing what would come with appearing on the show and felt it was "scary" to have no control over what is happening in your life.

Listen to Ry-Union, brought to you by Sky Bingo, on Apple, Spotify and all podcast providers