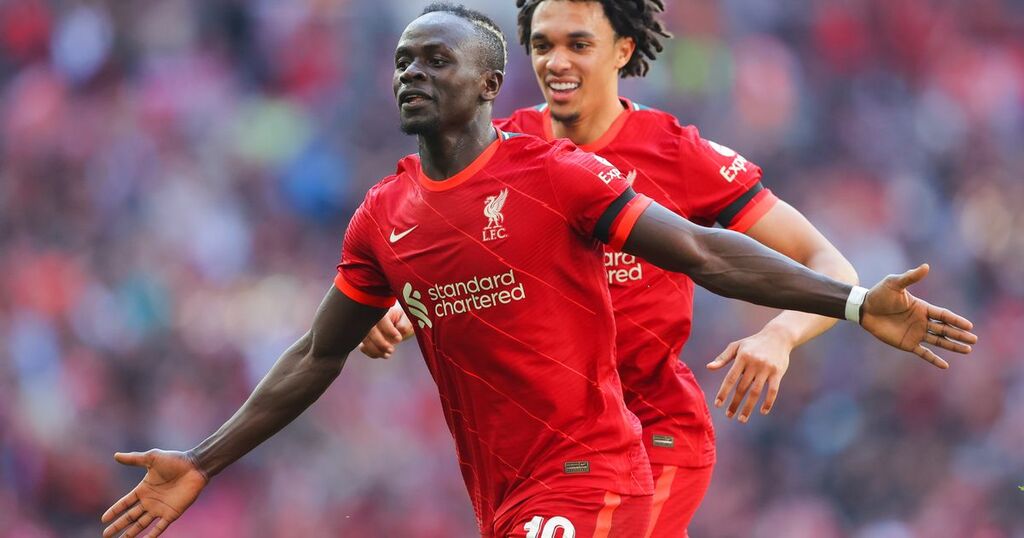 Chelsea vs Liverpool prediction and odds: FA Cup final glory beckons for the Reds
Jurgen Klopp's side can complete a 2022 cup final double over Chelsea at Wembley on Saturday evening

Thomas Tuchel has some big decisions to make heading into the FA Cup final, namely in his striking force

Chelsea will be looking to end this season on a high note and avoid another disappointing trip to Wembley with the FA Cup firmly in Thomas Tuchel's hands as they seek revenge on Liverpool who got the better of the London club in the EFL Cup earlier this season. This will be only the second in the history of English football where the same two clubs meet each other in both domestic cup finals in the same season - the first one happening in 1992/93 when Arsenal beat Sheffield Wednesday both times.

The Blues are 13/5 with Betfred while Liverpool are the favourites to win this match after 90 minutes at 11/10 and a draw is 13/5. The Reds are the favourites at 8/15 to lift the trophy while Tuchel's side is 6/4 as they once again meet in a domestic cup final this season.

Tuchel's side will be looking to lift the trophy for the first time in four years after picking up wins against Chesterfield, Plymouth Argyle, Luton Town, Middlesbrough and Crystal Palace but have been on the losing end in the final three times in the last five seasons.

For the Reds, Jurgen Klopp will be looking to get his side to secure his first FA Cup of his career, Liverpool's first in 16 years and their second trophy this season. The elusive quadruple is still a possibility despite Manchester City very much in pole position for the Premier League but Liverpool can show why they are favourites in this match as well as send a warning to Real Madrid in the Champions League.

Chelsea vs Liverpool prediction and odds: FA Cup final glory beckons for the Reds
Jurgen Klopp's side can complete a 2022 cup final double over Chelsea at Wembley on Saturday evening

Thomas Tuchel has some big decisions to make heading into the FA Cup final, namely in his striking force