Chelsea vs Chesterfield live stream: How to watch FA Cup fixture online and on TV tonight 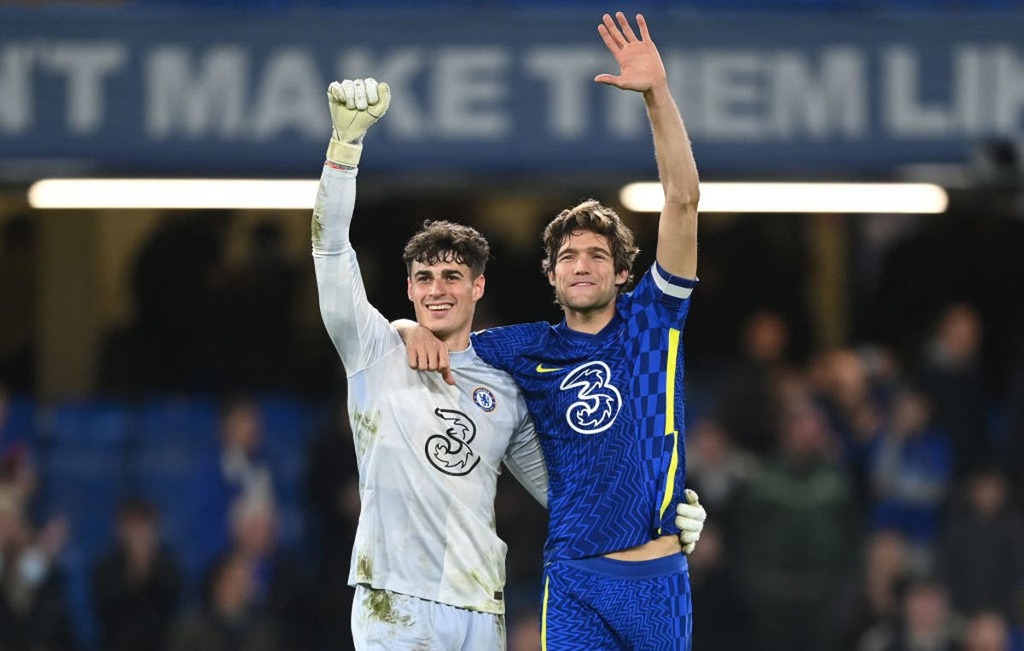 Chelsea play their second domestic cup fixture of the week on Saturday as they face Chesterfield in the FA Cup third round.

In midweek they had Carabao Cup semi-final action, a reminder of the depth and quality of the squad at the disposal of Thomas Tuchel as they seek silverware on multiple fronts.

FOLLOW LIVE: All the goals and action from the FA Cup third round on Saturday

That said, their Premier League title hopes have faltered of late after one win in five, including a 2-2 draw against rivals Liverpool last weekend.

Chesterfield, meanwhile, sit top of the National League as they look for promotion back to League Two after four seasons in the fifth tier.

When is the game?

The match kicks off at 5:30pm GMT on Saturday 8 January at Stamford Bridge.

The game is available free to air via BBC Sport. While it is not slated for broadcast on one of the main BBC TV channels, viewers can watch on compatible television sets through the BBC iPlayer or Red Button. It will also be streamed via the BBC Sport desktop website.

Unless the Blues rotate heavily to cope with absences and bring plenty more young prospects into the side, it’s tough to see beyond a home victory by a convincing scoreline. Chelsea 4-0 Chesterfield.