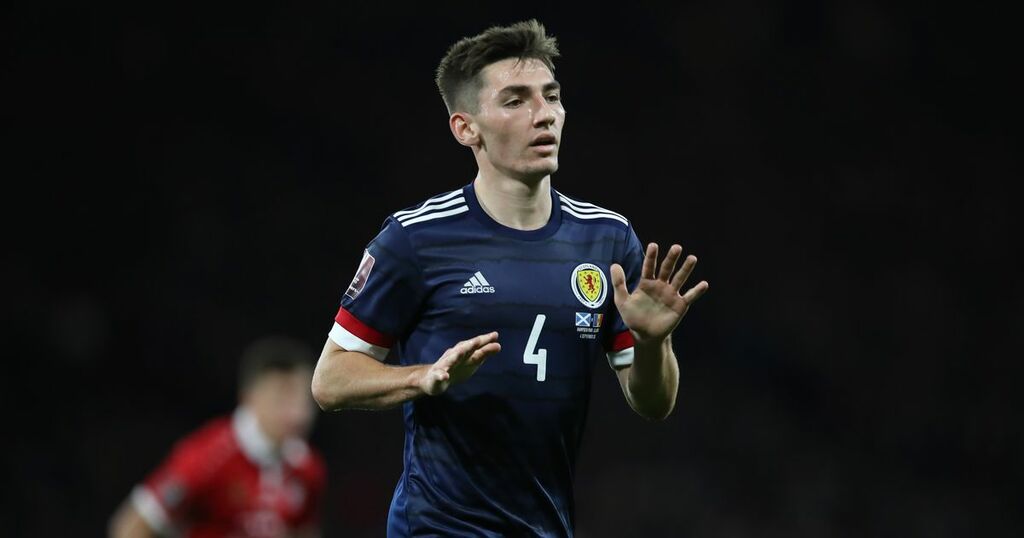 The Gunners have been extremely poor so far this term, failing to score a single goal whilst registering a measly seven shots on target across 270 minutes of action, the same amount the Canaries have managed in the same time frame.

It leaves the two teams rooted to the bottom of the table, with Daniel Farke's side only above their opponents due to the one goal they scored against Leicester City last time out.

It will be the second home game of the season for Mikel Arteta's men, with their only other fixture at the Emirates Stadium ending in a 2-0 defeat against London rivals Chelsea, who dominated the encounter from the first minute.

Now, it is another Chelsea star in the form of loanee Billy Gilmour that could deal another blow to the Spaniard, who is beginning to lose faith from a large section of the Gunners' fanbase.

Gilmour showcased his incredible technical ability for the west Londoners since breaking into the first team during Frank Lampard's time in the managerial hot seat.

However, the Scottish international decided to test himself on loan this term in the hope of developing thanks to regular first-team action before opting for Norwich back in July.

The 20-year-old has started every game in the league so far this term but is yet to demonstrate his undeniable ability in midfield.

If he can get on the ball and play passes between the lines in the centre of the park then it could be another tough day for Arteta's side.

The Gunners faithful all remember Daichi Kamada, the Frankfurt player who notoriously scored a brace against them back in 2019 to get then manager Unai Emery sacked and Gilmour will be hoping a solid display could put similar pressure on Arteta come Saturday.