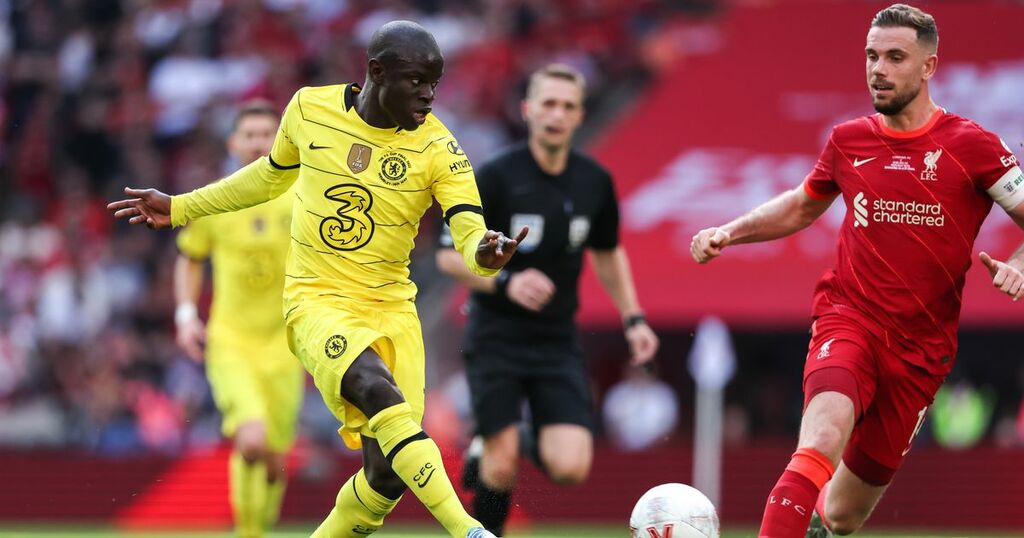 The Blues have been urged to sign the record breaking striker, who looks set to leave Bayern Munich in the…

Chelsea have been handed a potentially huge boost in their transfer pursuit of West Ham midfielder Declan Rice if recent reports are to be believed. The Blues have been heavily linked with the England international for the past few years, though they aren’t alone in that interest.

It comes ahead of a huge few months at the club, where changes off the pitch may be just as crucial to changes on it. The ownership saga is still rumbling on, with Todd Boehly’s preferred bid hoping to close out a deal by the end of the month.

This would allow for Thomas Tuchel to start planning for the summer transfer window, where a number of incomings may be needed to freshen the squad up. The German has already hinted at his plans, saying in a recent press conference: “We have clear ideas how to improve, how to freshen the squad, improve the squad, bring new energy and quality.

"Would not be the first transfer window where you have a wish and cannot make it as a coach. We will find solutions, but first of all, we must adapt to the general situation. Then we see if it is possible and what is possible."

One potential area for changes is the midfield department, with Jorginho and N'Golo Kante entering their final year of their contract, while Mateo Kovacic is one of few options for the double pivot role. Young midfielders such as Aurelien Tchouameni have been linked with the club, while Rice continues to be a reported target for the past few years.

The Blues weren't alone, though, as Manchester United were also said to hold an interest. However, according to the Daily Star, incoming manager Erik ten Hag is unlikely to be able to sign the 23-year-old this summer, potentially giving Chelsea a clear shot at signing him.

The report claims that while the Dutchman wants to add to his midfield, Rice has hinted at staying at the London Stadium, while he wouldn't move to Old Trafford while the club doesn't have Champions League football. That, of course, appears to be something Tuchel's side will have next season, barring a complete collapse and some misfortune.

With a reported transfer value of £150million from manager David Moyes, Rice would be a potentially huge signing. However, this summer could prove one of the best chances they have at signing him amid the report.

The Blues have been urged to sign the record breaking striker, who looks set to leave Bayern Munich in the…