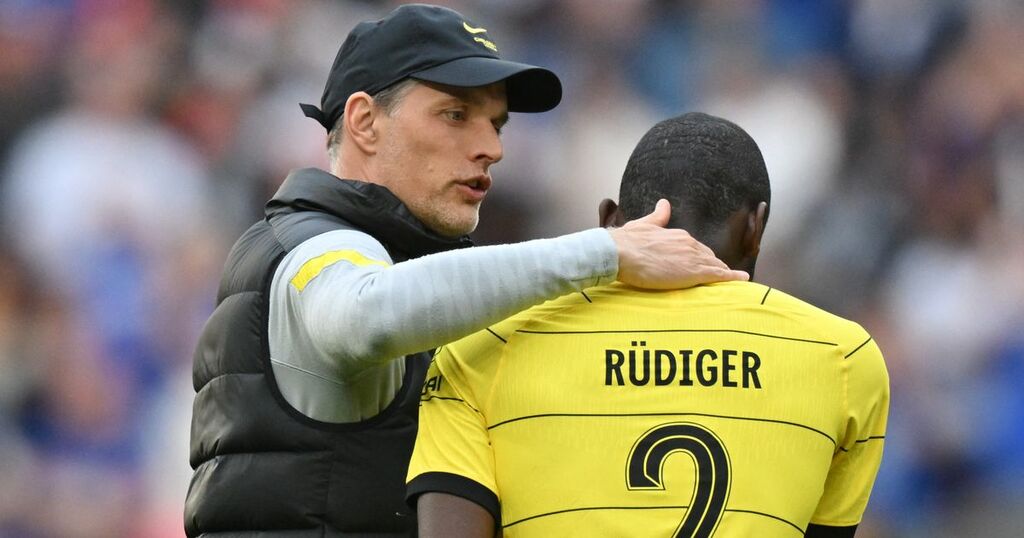 Chelsea News: The forward and defender put in indifferent performances in the second leg of RB Leipzig's Europa League semi-final…

The public strategy to go after a transfer can have damaging impacts on potential academy breakthroughs. A mistake Chelsea should…

Chelsea may be banned from any transfer-related activity right now, but behind the scenes, club officials are preparing for the…

With the exit of Antonio Rudiger expected to be confirmed in the coming days, Chelsea will be looking towards the summer and who might be a viable option to replace along with the Barcelona-bound Andreas Christensen. There are plenty of viable options on the market and the Blues will be eyeing up these options in the coming weeks.

The good news for Chelsea is that Thiago Silva is expected to remain at the club along with Malang Sarr and Trevor Chalobah but more depth will be needed ahead of a season where more is expected from Chelsea. Two names which have come into the mix to help revitalise defence are RB Leipzig's Josko Gvardiol and Napoli's Kalidou Koulibaly.

The latter is an experienced campaigner and has long since been linked with a move to the Premier League and reports in Italian outlet AreaNapoli.it suggest that Chelsea haven been offered a proposal to sign the 30-year-old to shore up their backline. The Senegal international has been part of impressive Napoli side this season, who have qualified for the Champions league for the first time since 2019/20.

He also helped Senegal win the Africa Cup of Nations in January and is a defender of serious pedigree for what could be a relatively low fee of £30 million. The defender is reported not to be pushing for a move, but is open to the possibility, with a new deal likely should he not leave.

A younger and less experienced option could be RB Leipzig's left-footed centre-half Gvardiol, who is reported by Goal to be a top priority for the club. He is just 20-years-old and was linked with the Blues in January following an impressive start to his career, including 10 caps for Croatia after coming through the famed Dinamo Zagreb academy.

He was on the field at Ibrox on Thursday night as his side were beaten by Rangers in the Europa League semi-final as well as against England for his country at Euro 2020, where he was deployed as a left-back and Thomas Tuchel will be interested by this given the club's struggles with injuries there this season.

Josko GvardiolKalidou KoulibalyChelseaNapoliRB Leipzig
Sign up to read this article

Chelsea News: The forward and defender put in indifferent performances in the second leg of RB Leipzig's Europa League semi-final…

The public strategy to go after a transfer can have damaging impacts on potential academy breakthroughs. A mistake Chelsea should…

Chelsea may be banned from any transfer-related activity right now, but behind the scenes, club officials are preparing for the…